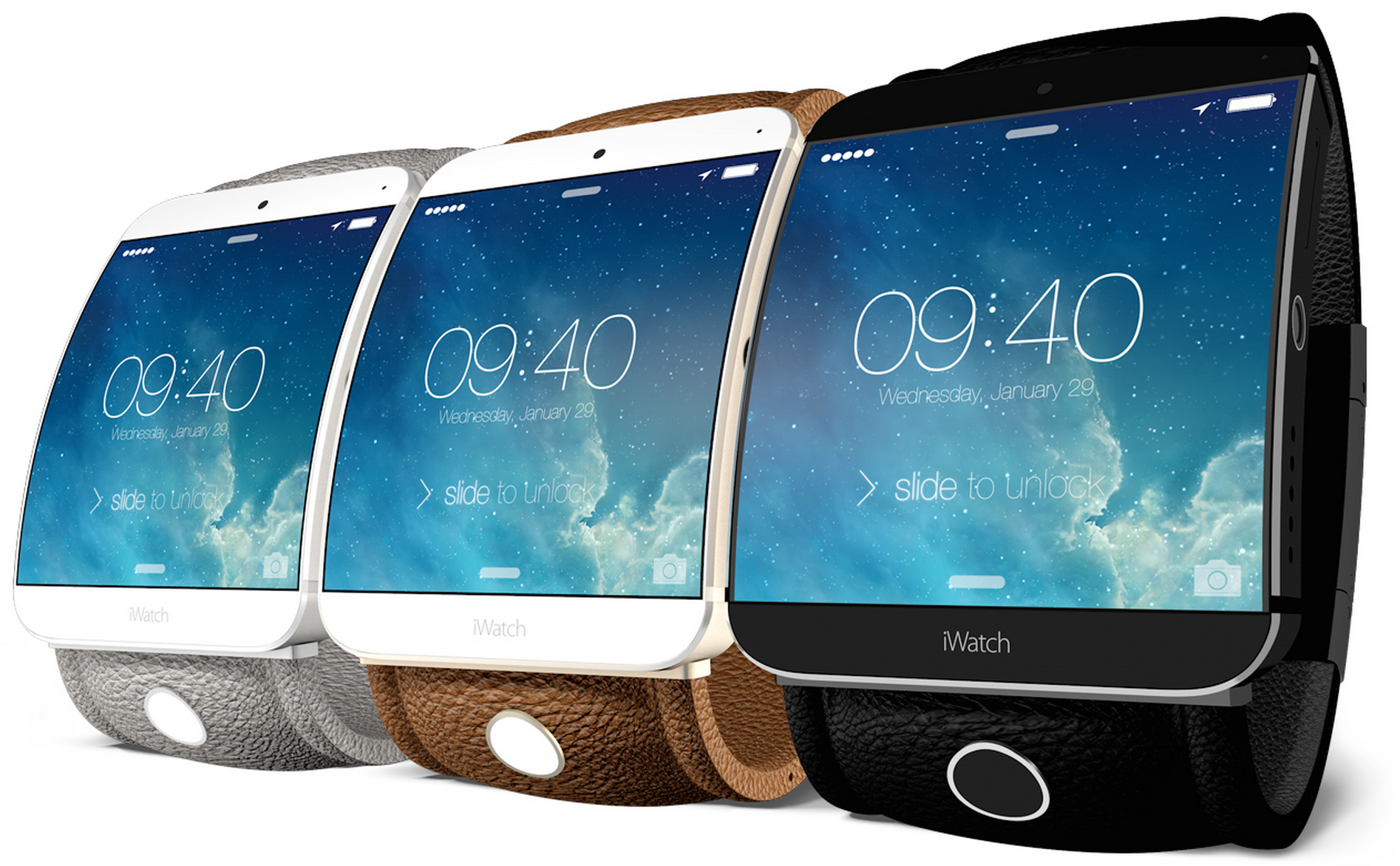 Following Apple employees’ meeting with the FDA to discuss “mobile medical applications” earlier this year, AppleToolbox has published a response from the FDA to a Freedom of Information Act Request asking for more information about what was discussed.

A response to the request took three months to complete, and arrived just after Apple introduced its new HealthKit platform and Health app for iOS 8 last week. While much the FDA’s answer sounds like Apple was discussing HealthKit, the response also gives some interesting clues that Apple is working on health products that go beyond the sensors currently in the iPhone and iPad:

With the potential for more sensors on mobile devices, Apple believes there is the opportunity to do more with devices, and that there may be a moral obligation to do more… Sensors already exist on medical devices. For instance, Apple’s devices have cameras and accelerometers. There is still an opportunity to innovate, but Apple wants to make sure they are on the side of the FDA.

So we can assume Apple was likely meeting with the FDA for HealthKit, which takes advantage of the iPhone’s sensors and data collected by third-party apps through already available accessories, but it was also discussing implications of possibly tapping into additional sensors and doing more in the way of measuring health data. It won’t be any surprise to those that have followed our reports on iWatch as far back as last year, and we’ve continued following as Apple builds a team of medical, fitness, and sensor experts to work on the project. END_OF_DOCUMENT_TOKEN_TO_BE_REPLACED

In a matter of less than two weeks, the Carrier IQ controversy blew up and became the mainstream topic in national newspapers and evening newscast. The idea that over a hundred million cell phone owners weren’t aware of an app that secretly collect personal information without their consent has had privacy advocates cry foul.

Making the privacy scare even more scary, The Federal Bureau of Investigation refused to release information about its own use of Carrier IQ in response to the request under the Freedom of Information Act filed December 1 by Michael Morisy. David Hardy, who’s with the Bureau, replied:

The material you requested is located in an investigative file which is exempt from disclosure. I have determined that the records responsive to your request are law enforcement records; that there is a pending or prospective law enforcement proceeding relevant to these responsive records.

That the agency wasn’t forthcoming to Morisy’s request to release any manuals and documents outlining their use of data gathered by Carrier IQ only serves to underscore the lack of transparency on their part, if not a waste of taxpayers’ money. That’s not to say that Big Brother is monitoring your calls or eavesdropping on your messaging all the time, but the Bureau clearly has had this capability for a long time and could be working with Carrier IQ to downplay the media outrage.

UPDATE: Carrier IQ reacted to the FBI statement, telling VentureBeat it doesn’t don’t give your data to the FBI or any other law enforcement for that matter. “Just to clarify all of the media frenzy around the FBI, Carrier IQ has never provided any data to the FBI”, a company spokesperson said.