One 'French society of authors' story June 2013
See All Stories 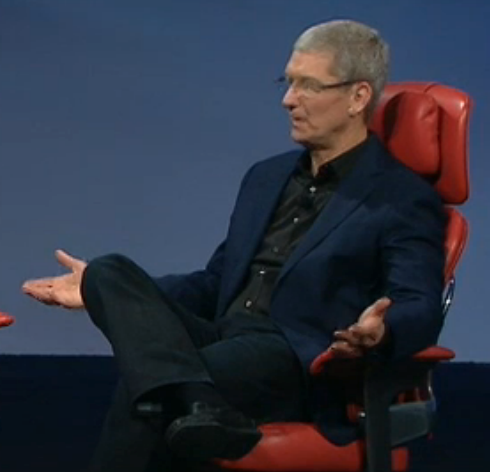 In the midst of the U.S. government’s interest in Apple and other large multinationals that “avoid” paying taxes in the U.S. or repatriating funds stored abroad, RudeBaguette.com notes that the French society of authors, composers, and music publishers (SACEM) has announced that Apple owes around 5 million euros in unpaid taxes.

The funds apparently come from unpaid royalties on iPad sales for 2011 that France and other EU countries, such as Germany, collect for devices capable of transferring and displaying copyrighted material:

To give a bit of a background, the copie privée is a tax in several countries including France & Germany that is applied to all digital devices that can transfer, read, or otherwise make use of copyrighted material. The tax goes to the SACEM, which then takes the lump sum of all the taxes collected and deals them out to authors, creators, producers, actors, etc. accordingly… the problem here isn’t so much the tax, but that Apple actually charged the consumers this tax, and didn’t pay it out to the SACEM.

The news comes as reports claim France is beginning to crack down on tax schemes of large companies with plans to force  Apple, Google, and others to disclose details of foreign business activities and tax practices: END_OF_DOCUMENT_TOKEN_TO_BE_REPLACED