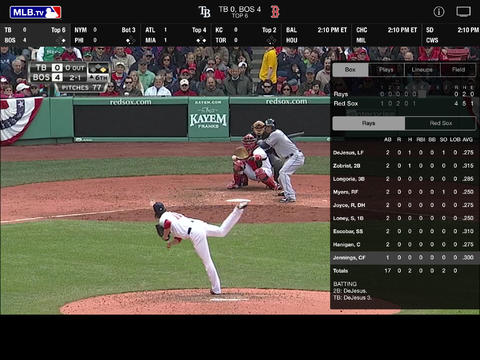 This season will be the first that Major League Baseball uses a new expanded instant replay system that it first announced back in January. Now, the MLB At Bat app for iOS devices has been updated with support for the 2014 season and the new replay system. That means that users of the app will be able to view “every decisive instant replay video clip and review explanation,” the same footage the umpires review, through the app’s Gameday feature.

A little more on the new replay system from the MLB’s announcement: END_OF_DOCUMENT_TOKEN_TO_BE_REPLACED