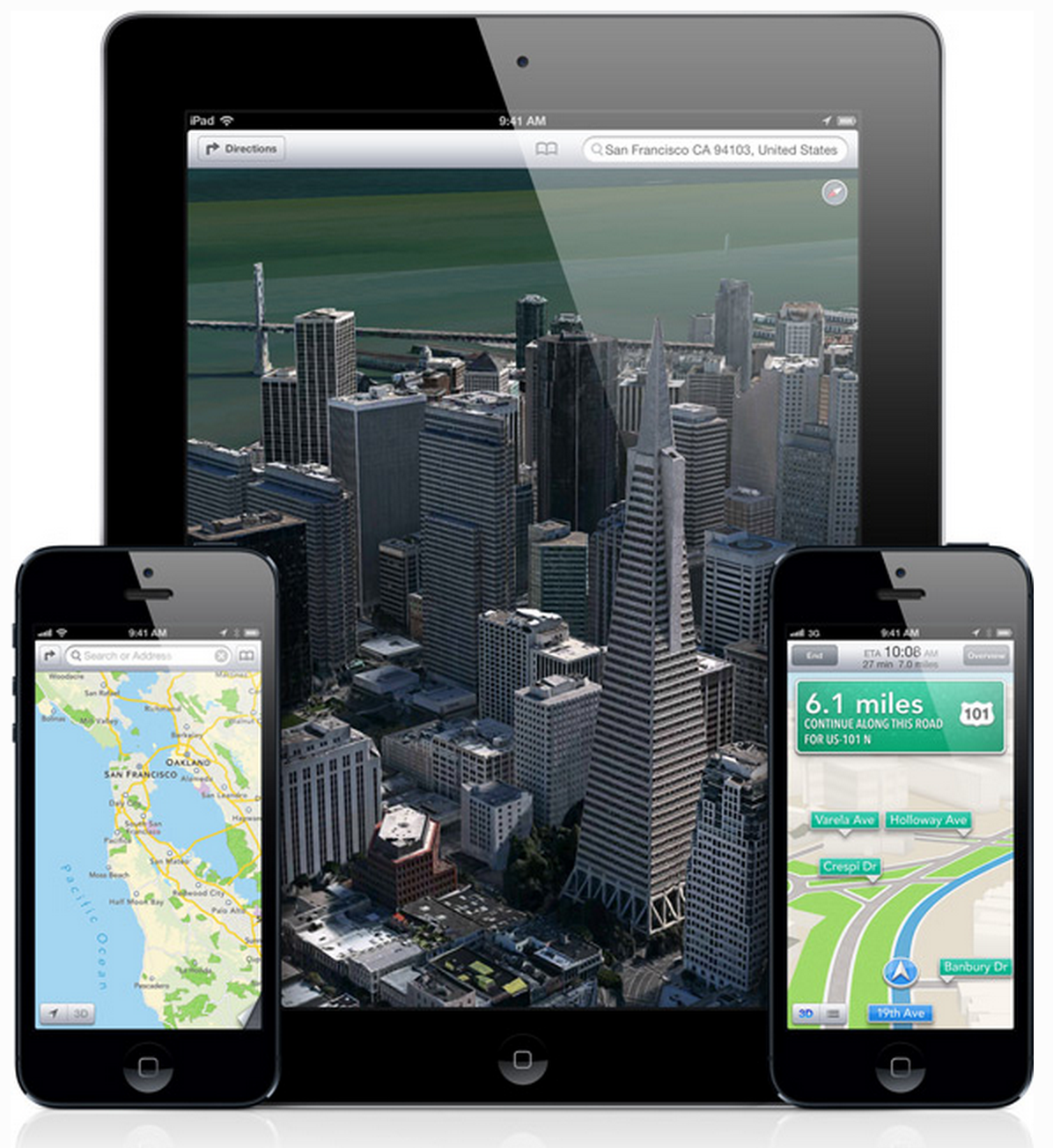 A few Apple map related stories have popped up today starting with the departure of early Placebase founder– the mapping company Apple bought back in 2009–  Jaron Waldman. After Apple bought Placebase, Waldman started and lead the Apple Geo team behind the Apple Maps infrastructure and location services on iOS and Mac like MapKit and CoreLocation. He was at Apple up until last month and even filed for numerous Apple mapping patents, but recently left to work at a “new startup” according sources and verified by his LinkedIn page.

As Waldman is on his way out, the Apple Maps team today posted a job listing (via Macrumors) seeking a web UI designer to “design, develop, and maintain complex front-end code for a new secret project.” Unfortunately we don’t get many hints at what the project would consist of, but the job listing adds that the successful applicant would join “a small team working on an advanced web platform upon which many of Apple’s future services will be based.” It is almost like Apple knows the listing will get lots of publicity if it adds ‘secret project’ therefore attracting a wider audience of potential candidates.

Finally, over a year into Apple’s Maps launch, Apple is still getting press for some hiccups it is yet to work out. A couple days ago news broke that Apple’s Maps app was directing drivers in Alaska down a dangerous route across a Fairbanks International Airport runway and taxiway. It’s certainly not the first time that Apple’s Maps app has given dangerous directions to drivers (those lacking common sense anyway) since its controversial launch, and today airport officials confirmed that Apple has disabled directions to the airport until it fixes the directions: END_OF_DOCUMENT_TOKEN_TO_BE_REPLACED