One 'Getty Images' story May 2014
See All Stories 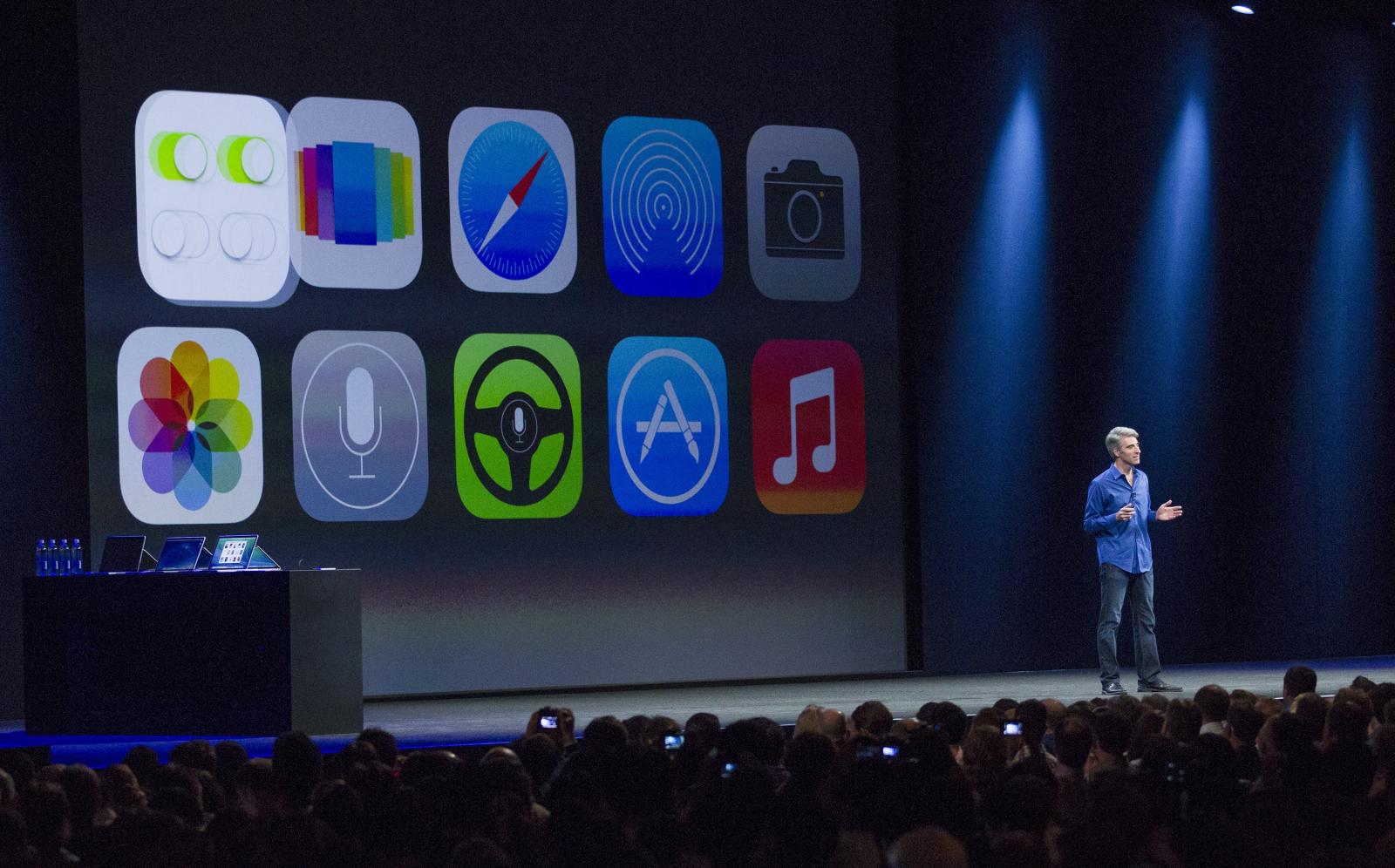 This morning, Apple revealed the schedule for next month’s Worldwide Developers Conference. To start things off, an Apple keynote will be held from 10AM to 12PM on Monday, June 2nd at Moscone West. Apple typically holds keynote addresses to kick off WWDC, but this schedule serves as the first direct confirmation from Apple. The event will likely be led by Apple CEO Tim Cook with assistance from Senior VPs Craig Federighi and Eddy Cue, who have some new software and services announcements, respectively…