A second iPhone 5S stock-tracking web app, this one available in all countries where the new handset is sold, has provided a few stats showing what people are searching for.

60 percent of people searching www.stock5S.com are looking for the gold model, with silver and space gray coming in at 20 percent each. The most highly-sought model is the 16GB gold model at 30 percent, followed by 32GB gold at 17 percent.

More than half are searching for 16GB models, almost a third looking for 32GB and just 14 percent wanting 64GB.

Note that these numbers don’t necessarily reflect actual demand: they are the models being sought for in-store pickup by those who have so far been unable to find them in-store. If 32GB Space Gray handsets are widely available, for example, fewer searches would be made online for those.

The new gold color option for the iPhone 5s might be driving higher demand over the 5c in China, but for those unable to find or afford the more expensive model, gold stickers and skins have quickly become an inexpensive alternative. The Wall Street Journal reports that a long list of retailers in the country have started offering gold skins for the iPhone 5/5s, allowing users to give their iPhone a similar gold appearance for as little as $2.

“Dear, you don’t need to sell your kidney for the new iPhone,” one of the ads said.“Instead of paying 5288 yuan (the retail price of the 16-gigabyte iPhone 5S in China), you only need to spend 35 yuan to make your iPhone 5 look like a golden iPhone 5S in seconds.”

The report notes that online retailers through taobao.com have sold thousands of gold iPhone skins in less than a month, and there is certainly no shortage of similar options through Amazon and other online retailers.

The new gold iPhone is in limited supply at most retailers around the world, and even Apple’s own retail stores have had extremely limited supply of the model compared to other color options since the device’s launch on September 20.

As noted by WSJ, the gold iPhone 5s is considered somewhat of a status symbol in the country with local Chinese media often referring to the gold 5s model as “Tuhao Jin” or “local tyrant’s gold.” END_OF_DOCUMENT_TOKEN_TO_BE_REPLACED 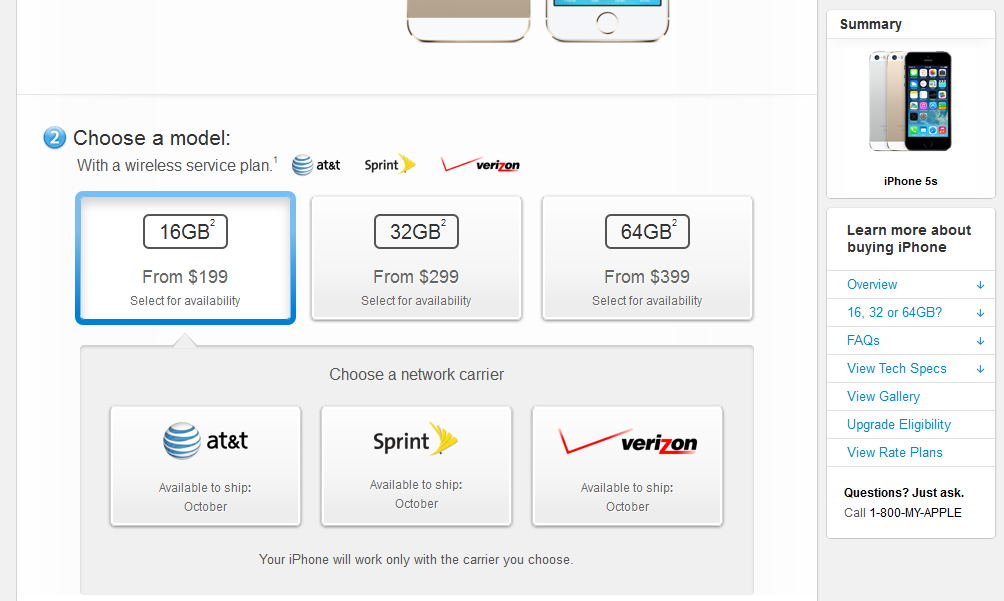 The WSJ reports that Apple has instructed suppliers to increase production of the gold model of the iPhone 5s by one-third after seeing high demand for the color. Availability for the gold model was into October within 30 minutes of orders opening on Apple Store sites around the world, with retail stores also reportedly selling out quickly and carriers getting few in the first place …  END_OF_DOCUMENT_TOKEN_TO_BE_REPLACED

With the gold iPhone 5s a very poorly-kept secret, it’s no surprise to see other brands getting in on the action. Engadget has received photos from a previously-reliable source (Sina Weibo, who leaked the blue model) of a gold-colored HTC One.

It’s always next to impossible to judge the shade of a color from a photo, as angle and lighting can dramatically change the appearance, so we’ll have to wait to see whether this is something close to Apple’s champagne color or something more gaudy.

While many supposed parts leaks are fake, this one looks credible, and we suspect it won’t be the last gold smartphone we’ll see by the end of the year.