Ahead of its October 22nd event where the company is expected to unveil new iPads alongside other product announcements, Apple today asked developers to begin submitting apps optimized for OS X Mavericks.

Apple seeded the final Golden Master release of OS X Mavericks to developers along with the Xcode 5.0.1 GM seed earlier this month and today urged developers to download the latest builds to test and submit OS X Mavericks apps to the Mac App Store. The move is likely in preparation of public release and pricing details expected to be announced during Apple’s event on the 22nd.

Make sure your app takes advantage of the great new features in OS X Mavericks when the world’s most advanced desktop operating system becomes available to millions of customers later this fall. Download OS X Mavericks GM seed and Xcode 5.0.1 GM seed, now available on the Mac Dev Center. Build your apps with these latest seeds, then test and submit them to the Mac App Store.

Apple first showed off and announced OS X Mavericks earlier this year during its WWDC developer conference, but next week’s event will likely be the perfect venue to announce official pricing and release date info for the public.

We previously reported that OS X Mavericks will be available in late October. 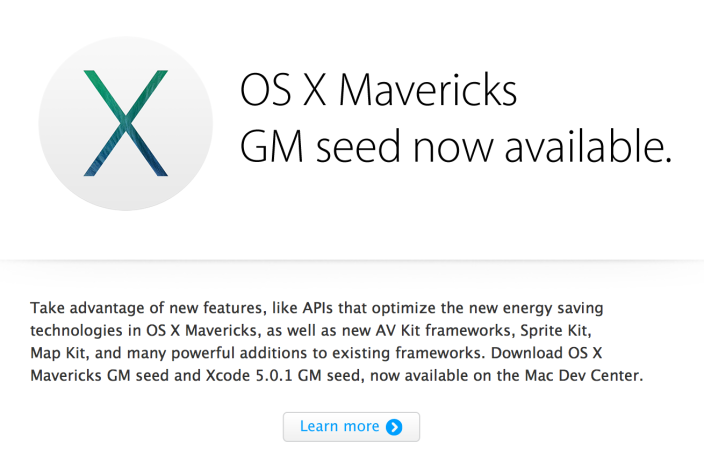 In line with our report from earlier today, Apple has released OS X Mavericks Golden Master (GM) to developers. It became available to AppleSeed users and Apple employees earlier today. This GM stage means that Apple has completed work on OS X Mavericks, and this is the version that will be released to customers later this month. Apple has also released a slew of updates to developers, including new versions of iPhoto and Xcode. The GM update requires a new download from the Mac App Store…

END_OF_DOCUMENT_TOKEN_TO_BE_REPLACED 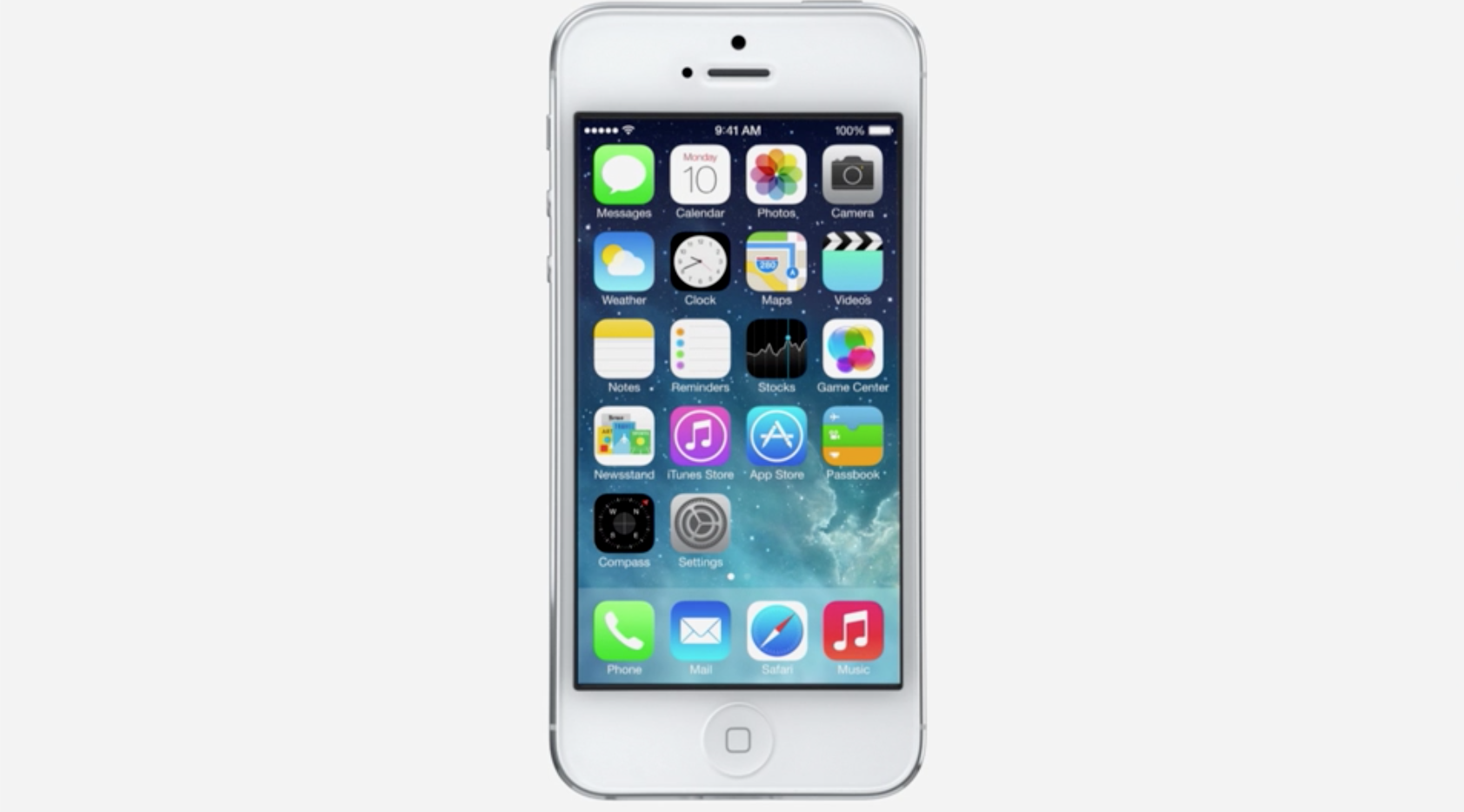 BGR is reporting that Apple is preparing to release the final beta release of iOS 7, beta 6, sometime next week followed by a final Gold Master release ahead of Apple’s expected September 10th iPhone event. It’s not exactly that surprising, as next week would mark two weeks from the release of beta 5, and Apple was on a two week schedule prior to the Developer Center outages. BGR is also claiming that Apple plans to seed a final GM version of the software on September 5th to employees and partners and release it to developers after the event early next month:

After iOS 7 beta 6, Apple will be seeding a GM (gold master) version for its employees and partners to test starting around September 5th. This will mostly likely be the software that is released to the public later on in the month of September, barring any major bugs or problems that might be discovered… After Apple and its partners are comfortable with the gold master build, the company will release it to developers on September 10th, the day of the company’s iPhone event.

It’s not hard to predict that a GM is just around the corner, as Apple would clearly want to have it ready for its September 10th iPhone event. BGR doesn’t provide a specific source of the information, but a release of the final iOS 7 version on September 10th to developers is a given if Apple continues in the tradition of years past.

How to: Get the iOS 5 GM even if you aren’t a registered developer

The iOS 5 GM (seeded earlier today) doesn’t require a registered UDID, which is great for users who aren’t developers and want to get an early look at iOS 5 before it is released next week. Past betas have required a registered UDID with the Developer Center to get the software running on the iOS device.

The GM, however, apparently only calls for the iOS 5 GM software itself and iTunes Beta 9, which we are letting commenters link to. We do warn you however that you should do this at your own risk. We make no claims to the validly of the software and really you should probably be paying for the cheap $100 developer license.