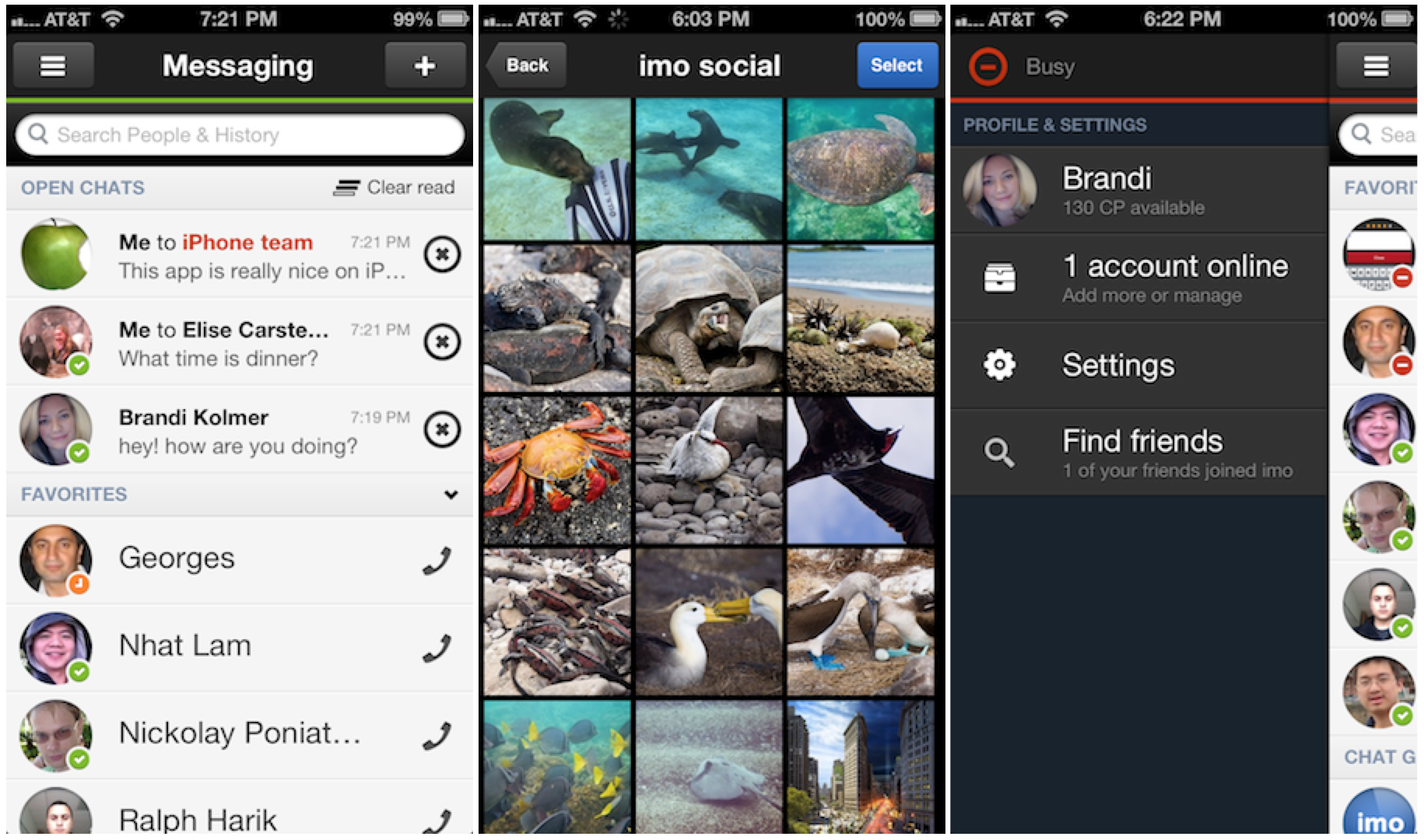 In a post on iSuppli citing the IHS iSuppli OEM Semiconductor Spend Analysis report, the research firm broke down Apple’s continued lead among top OEM semiconductor buyers, noting Apple is buying at a faster rate and “dramatically outperforming” No.2 purchaser Samsung. The research expects Apple to increase its spending on semiconductors to $28 billion this year from $24 billion in 2011, and also made the case for Apple’s continued growth in 2013. Apple will experience the fastest growth among the top 10 with the company “set to increase its chip buying at a rate nearly three times faster than the next-fastest-rising purchaser.”

Apple this year is expected to buy nearly $28 billion worth of semiconductors, up 15 percent from $24 billion in 2011, according to an IHS iSuppli OEM Semiconductor Spend Analysis report from information and analytics provider IHS (NYSE: IHS). This means that Apple will dramatically outperform the No. 2 purchaser, Samsung Electronics Co. Ltd., allowing it to remain the world’s top OEM semiconductor buyer—a position it has held since 2010… Apple is set to expand its lead in global chip purchasing in 2013, with growth of 12.3 percent once again leading the Top 10 OEM semiconductor purchasers.

Senior analyst for semiconductor spending and design activity at IHS Myson Robles-Bruce explained the benefit of Apple’s dominance in the supply chain:

“It’s well known that Apple has already conquered the smartphone and tablet segments—but behind the scenes the company is engaging in another kind of conquest: the dominance of the electronics supply chain,” said Myson Robles-Bruce, senior analyst for semiconductor spending and design activity at IHS. “Such a dominant position provides critical benefits, allowing one to dictate semiconductor pricing, control product roadmaps and obtain guaranteed supply and delivery. For Apple, these benefits translate into competitive advantages, letting it offer more advanced products at lower prices, faster and more reliably than the competition.”

Finding the perfect instant messaging client on the App Store is a pretty big challenge, but a new app called Verbs is pretty close to it. Verbs is available on both the iPhone and iPad and includes support for Google Talk, AIM, MobileMe, and Facebook. With all of these services bundled in one, Verbs becomes the perfect place to chat with friends. Instant messaging is really direct and sleek and the WebOS cards-like feature (seen after the break) makes switching between chats easy. But, Verbs has a lot more to offer.

Other supported services included in Verbs are CloudApp and Droplr for sending images, an iWork and Office document viewer, Instapaper, and the ability to link your AIM and Gtalk buddies with your Address Book.

Verbs Pro in-app update costs a one time fee of $5 and includes Push Notifications (a biggie while chatting) and encryption.

This app blows every other IM app out of the water, because it’s simple, but yet feature packed. Verbs is available on the iTunes App Store for $.99. If it makes you feel better, most of the 9to5 Staff uses this app on a daily basis. Two promo codes are after the break (get them while they last):