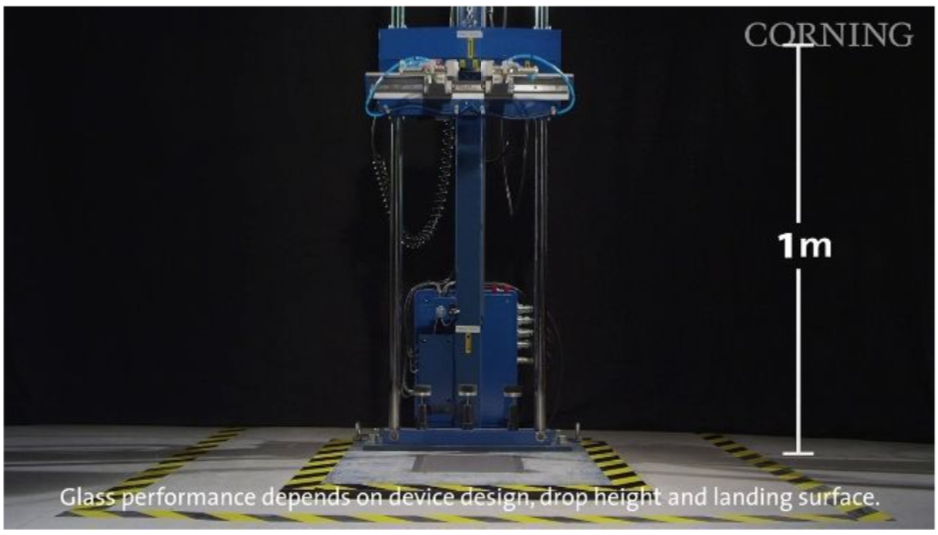 The GTAT mess may have forced Apple to abandon its presumed plans to replace iPhone Gorilla Glass screens with sapphire, but next year’s iPhone displays could still prove up to twice as shatter-resistant, says glass-maker Corning.

Corning said that studying hundreds of broken phone screens had revealed the unsurprising fact that shattered screens most commonly occurred in a one-meter drop onto a rough surface like concrete or asphalt. Drop tests in these conditions found that Gorilla Glass 4 survived up to 80% of such impacts – twice the record of the Gorilla Glass 3 used in current iPhones.

While there was much scientific testing behind the scenes, the videos the company used to illustrate the improved strength were rather less scientific in nature …