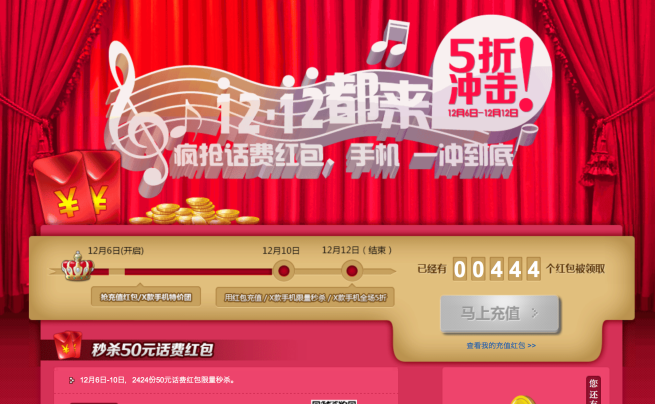 The Wall Street Journal is reporting that whilst China Mobile’s 4G services do not launch until the 18th, the carrier will open preorders for the iPhone from this Thursday, the 12th of December.

END_OF_DOCUMENT_TOKEN_TO_BE_REPLACED 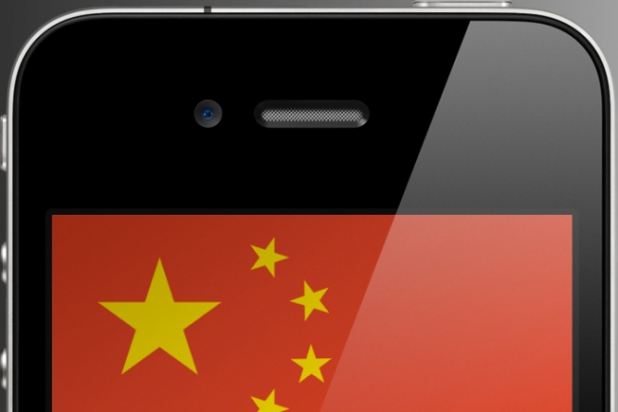 The launch is expected during the company’s 4G global partners conference in Guangzhou, according to China Mobile’s website. An executive at the world’s largest mobile operator has said it is ready to start fourth-generation mobile services, though China has yet to issue 4G licenses. In September, China’s Telecom Equipment Certification Center gave Apple Inc.the final license necessary for the iPhone to run on China Mobile’s network …  END_OF_DOCUMENT_TOKEN_TO_BE_REPLACED