China Mobile said to be ‘keen’ on selling iPhone, issues that remain are ‘commercial and technical’ 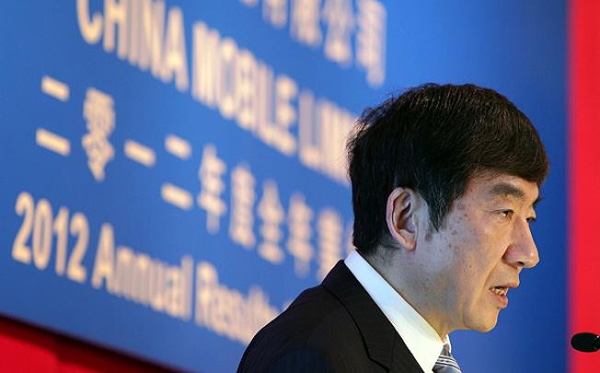 China Mobile, the world’s largest Telecom with close to 700M subscribers, reported mixed earnings today on slow growth of its smartphone business relative to its competitors which both carry the iPhone. Chairman Xi Guohua noted this and said that talks with Apple on carrying the iPhone were progressing.

“Good progress was made in preparing for the commercialization of TD-LTE,” Xi said, referring to 4G “long-term evolution” network technology that may support newer iPhone models.

Dow Jones’ Paul Mozur noted the remaining issues to be worked out:

Working out the hurdles and signing up the world’s largest telecom would obviously be a big win for Apple and CEO Tim Cook, who would probably love to announce the carrier relationship at the upcoming September 10th iPhone event in San Francisco.   END_OF_DOCUMENT_TOKEN_TO_BE_REPLACED