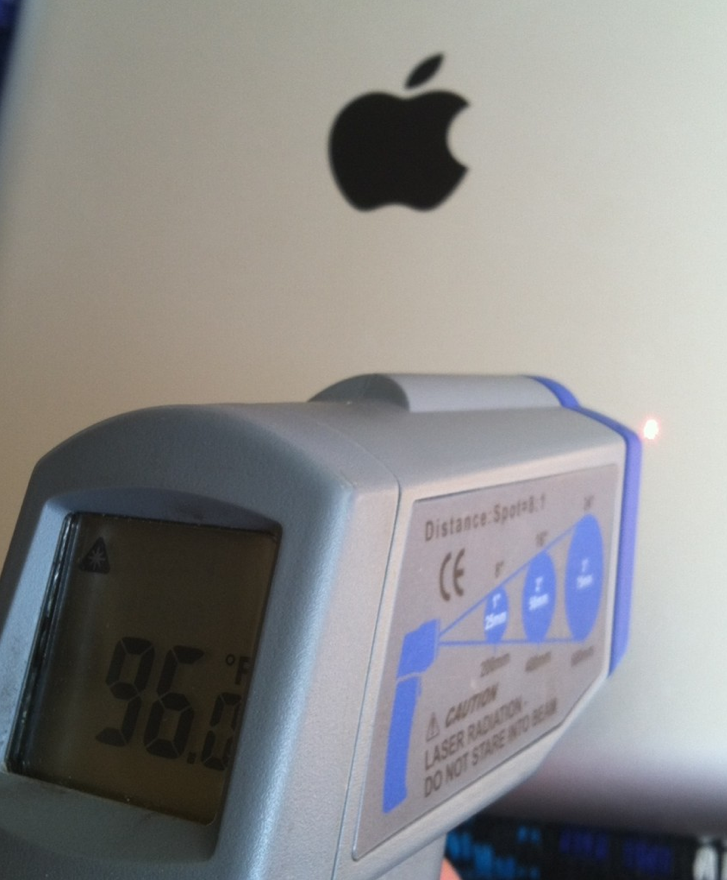 We reported this morning that a 5-minute GL benchmark of the new iPad versus the iPad 2 proved the third-generation iPad was indeed running noticeably hotter than the previous generation (10 degrees F to be exact). Apple chimed in with a boilerplate response claiming the new iPad is “operating well within our thermal specifications.” Now the story is being picked up by mainstream media with several reporting Apple could have another “antennagate on its hands” (I just heard this on the radio, by the way).

Following complaints online from concerned customers, Consumer Reports is now investigating the issue and will report its findings on Tuesday. Reuters reports: