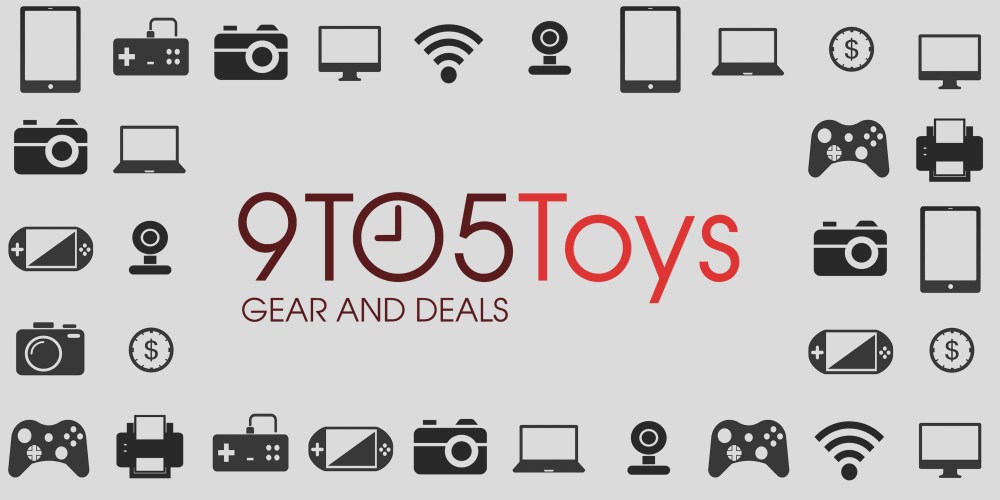 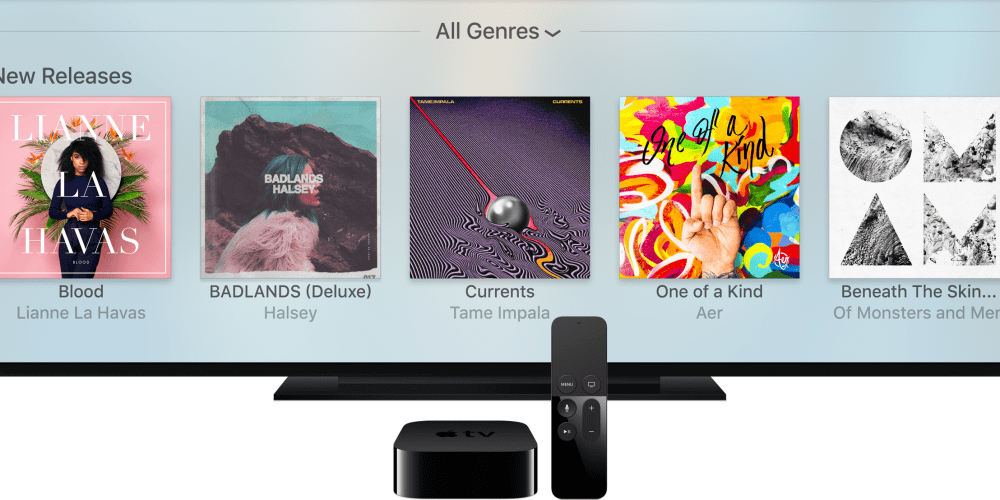 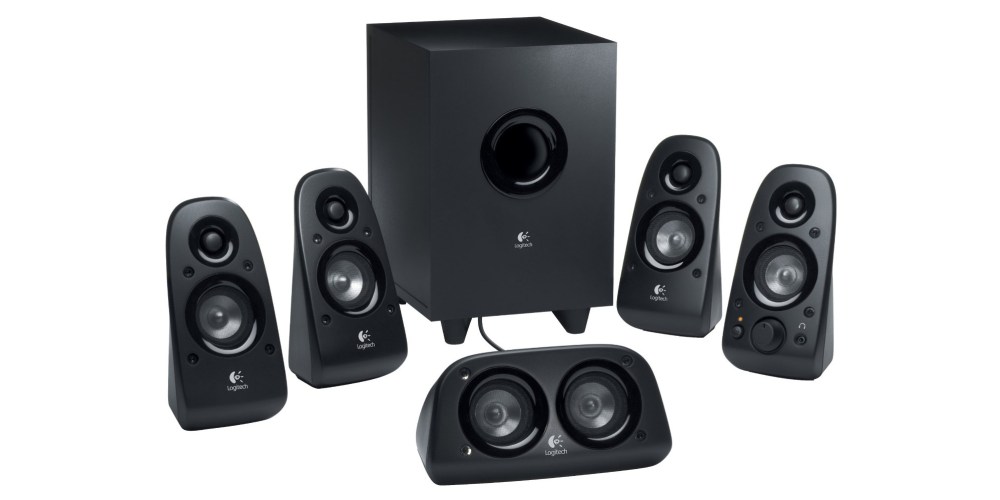 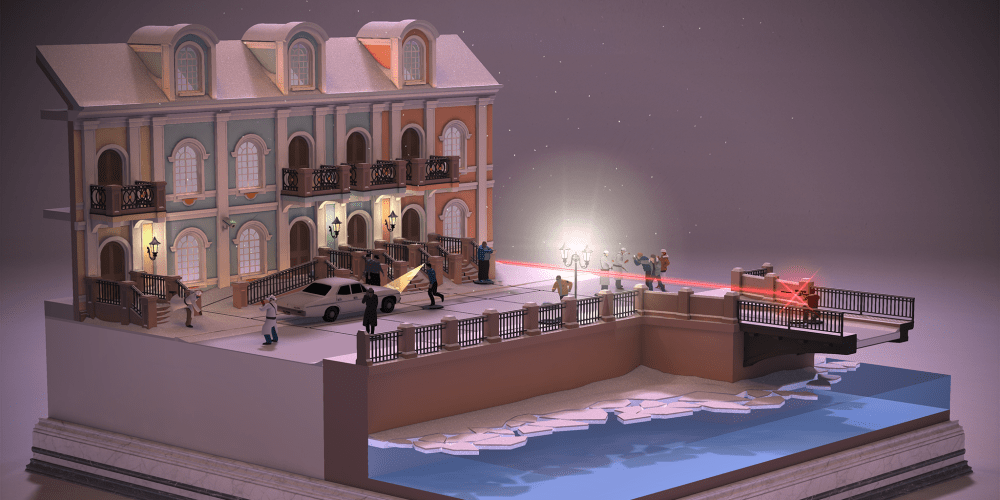 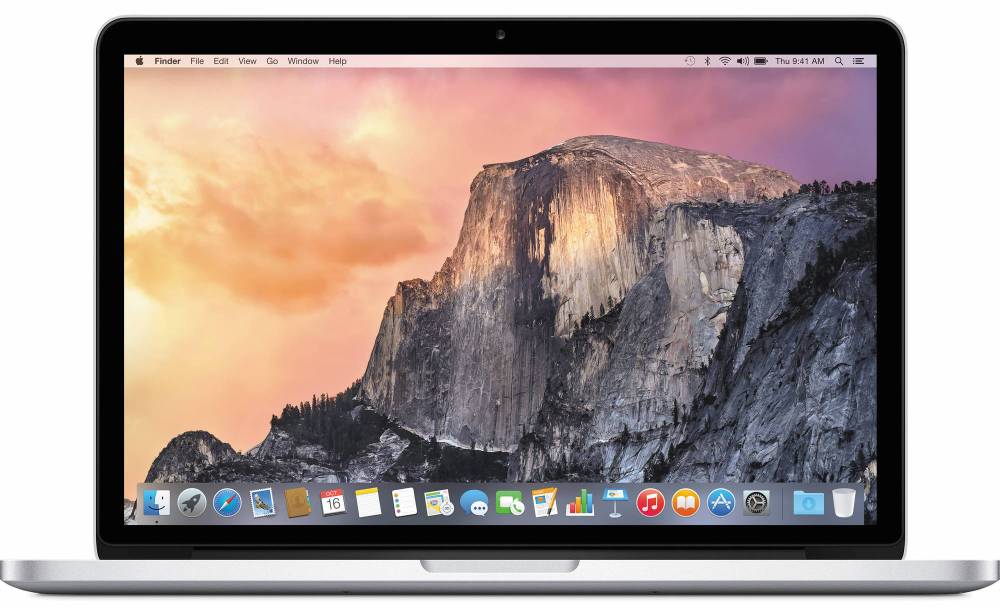 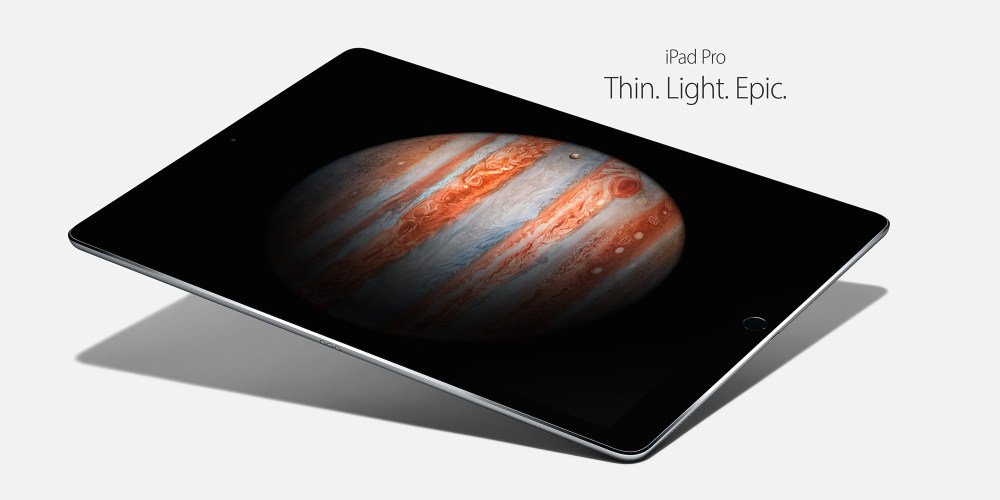 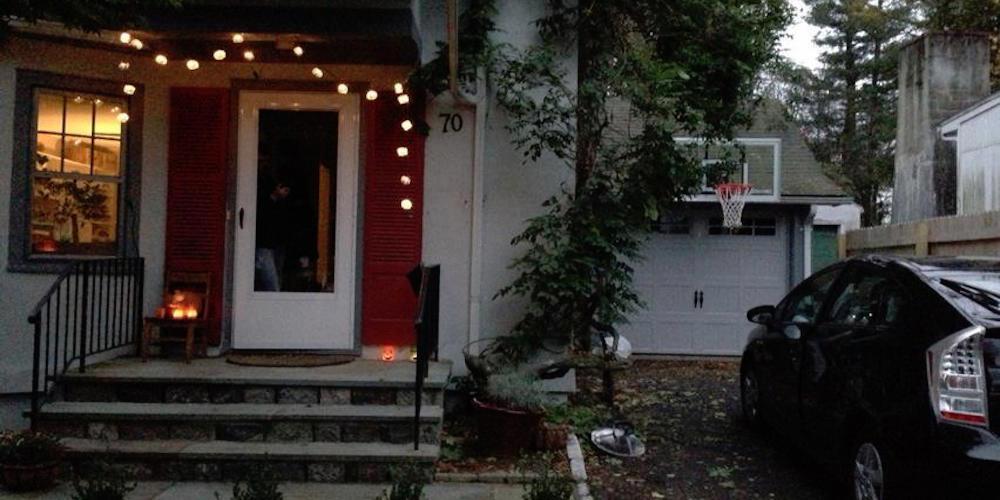 How-to: Use your car and an inexpensive inverter to replace the need for a home generator 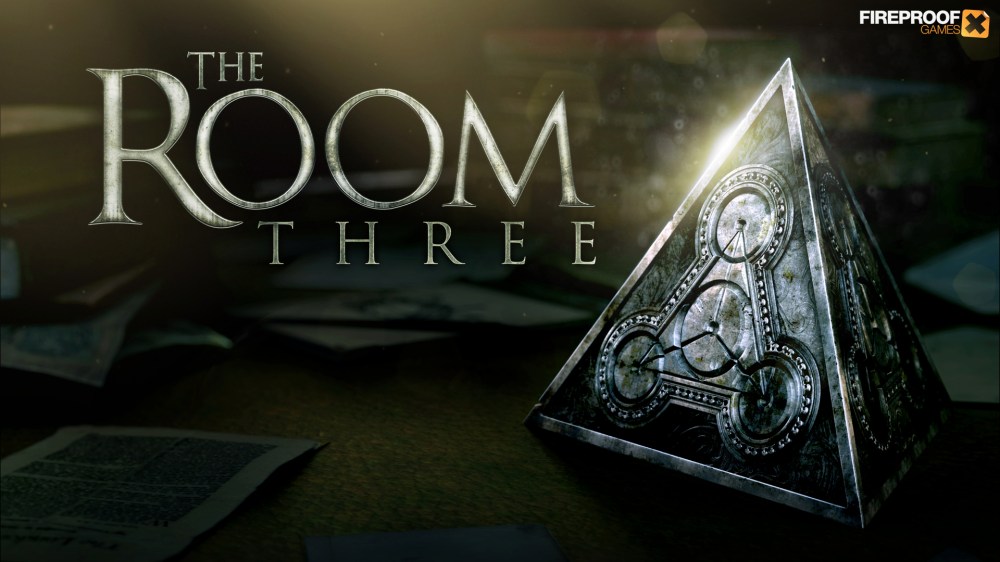 The Room Three mystery-puzzler for iOS gets its very first price drop: $2 (Reg. $5)

Dr. Seuss Birthday iOS/Android App Sale from $1 ea: The Lorax, One Fish Two Fish, Horton Hears a Who!, many more 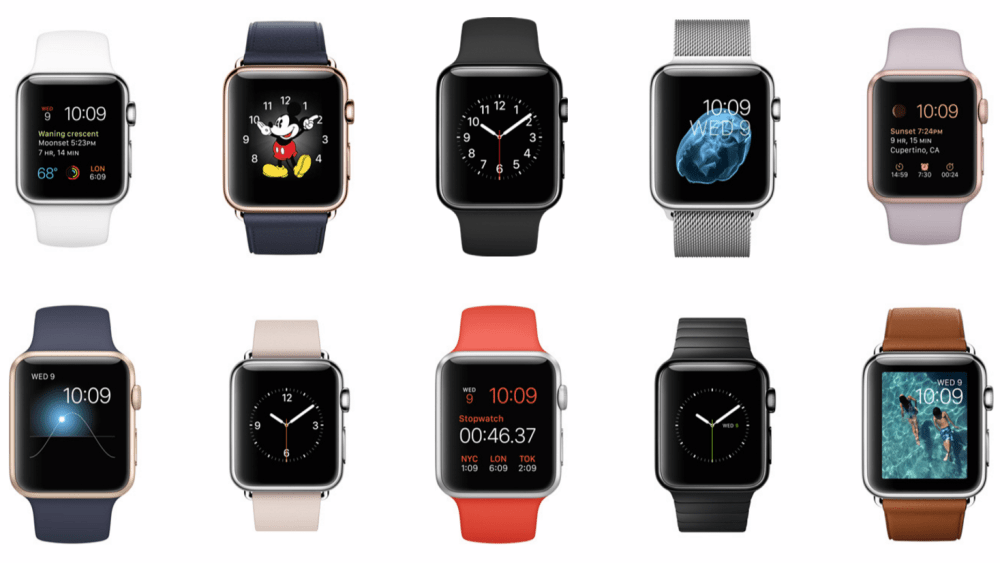 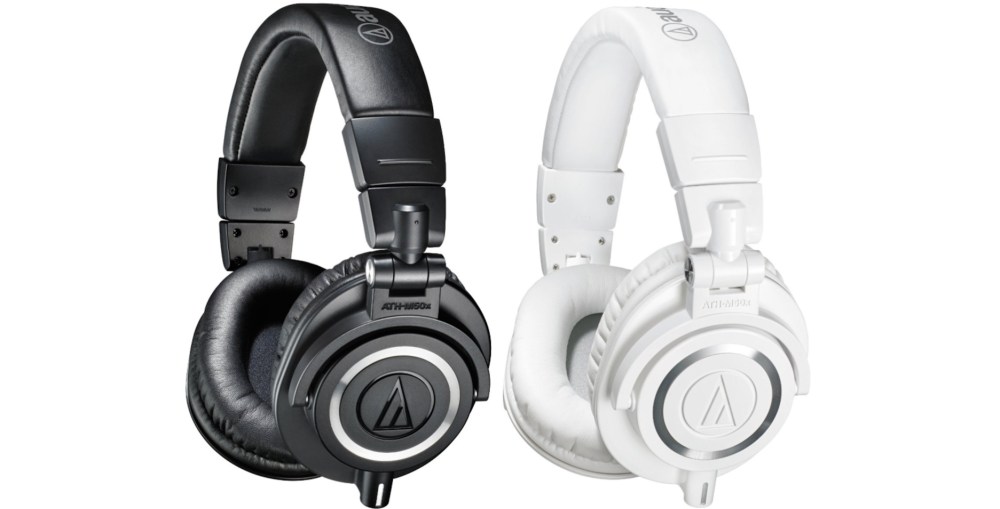 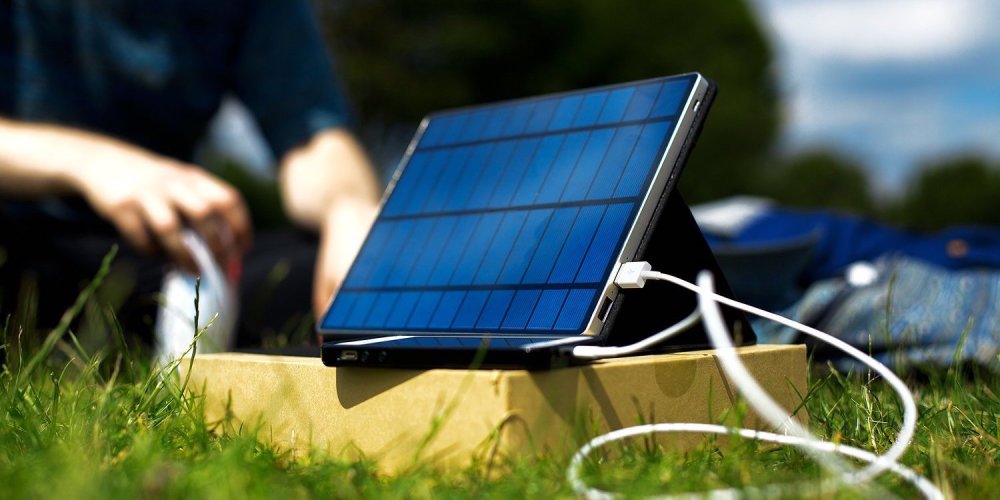 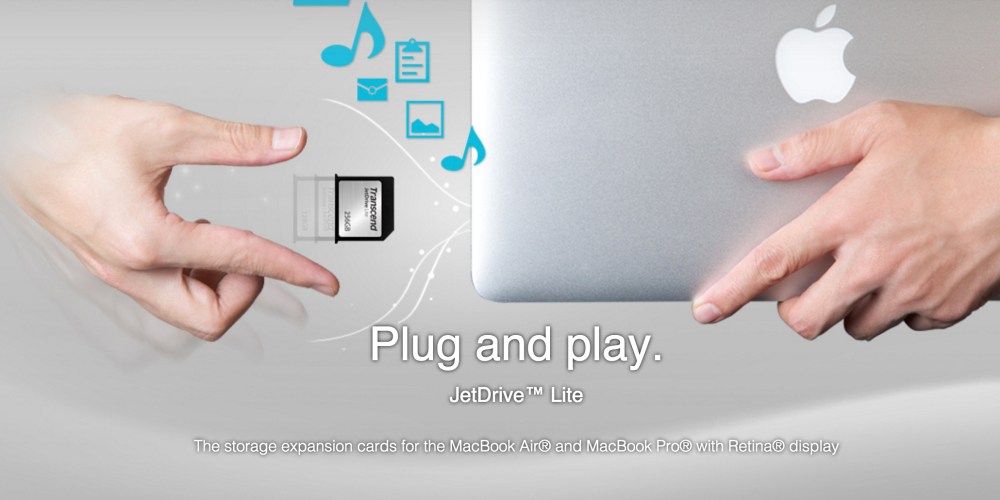 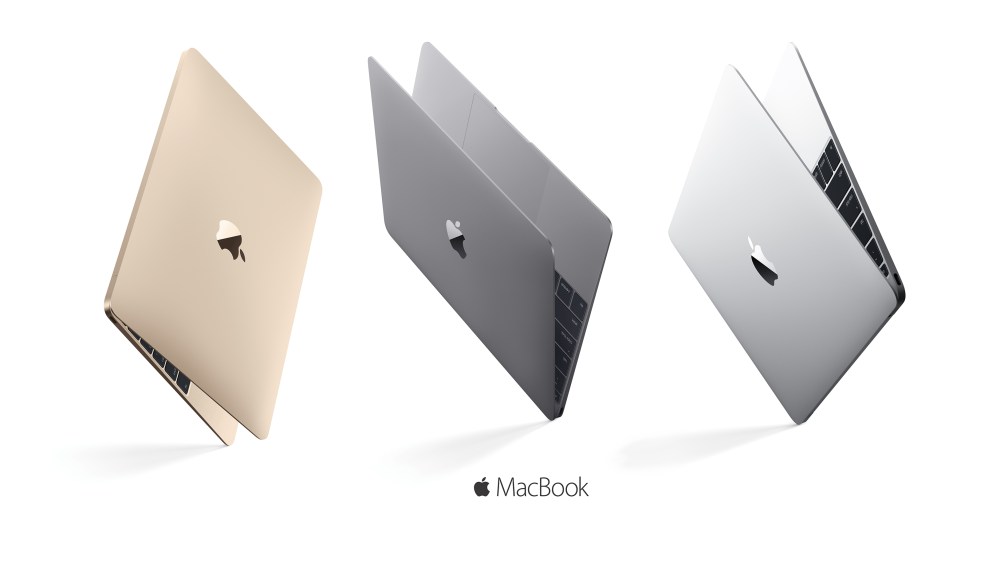 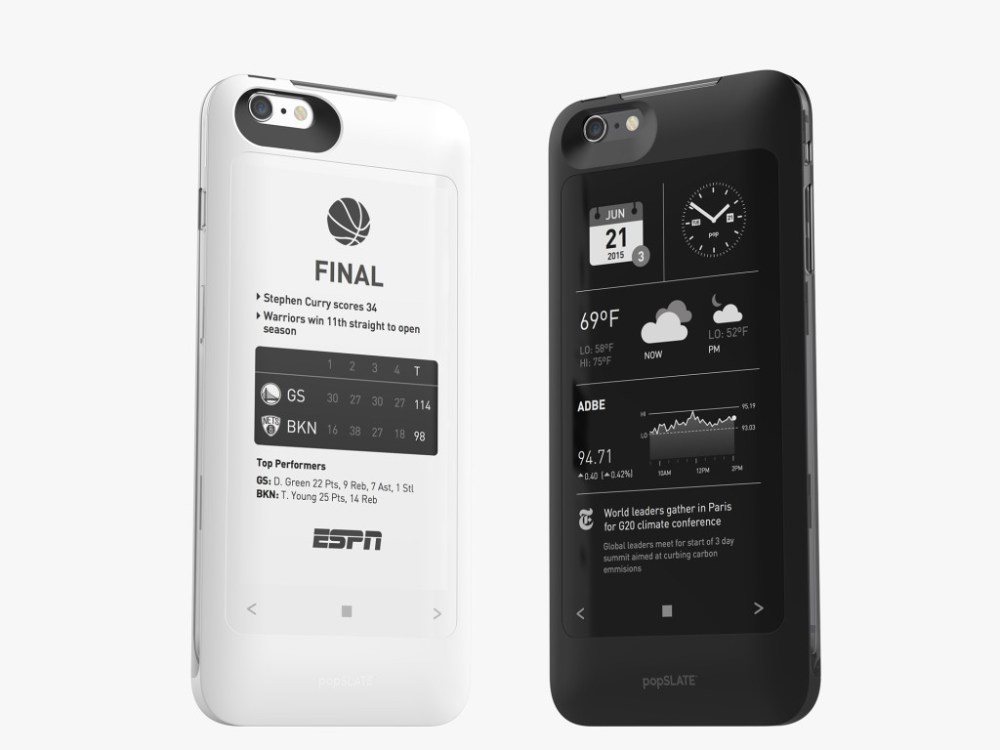 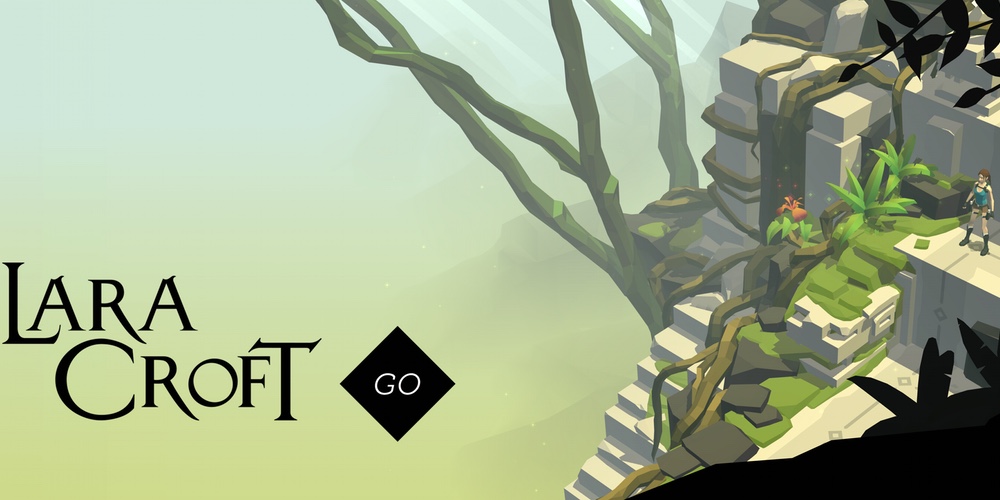 Hitman creators, Square Enix are about to launch their next mobile title for iOS. Lara Croft GO will hit the App Store on August 27 and will feature similar gameplay to the popular Hitman GO title. The developers promise beautiful graphics and challenging stages:

If it’s anything like the Hitman GO title, the Tomb Raider inspired version is going to be frustratingly addictive and could be one of the surprise hits of the year. Hitman GO was incredibly well reviewed. Just browsing through the App Store listing shows glowing reviews. And — for once — it’s not a freemium game. So let’s hope Lara Croft’s version sticks to that pricing model.

As well as announcing the impending arrival of Tomb Raider GO, Square Enix has joined with Crystal Dynamics to launch an art contest. Artists are being invited to submit their own original Lara Croft GO-inspired artwork between now and August 21. The top 10 entries will be selected by a panel of “experts” and will be showcased during a party at PAX Prime in Seattle on August 28, one day after the game lands on the Play Store. Of these 10 entries, three will be selected to go to auction, with the proceeds going to Child’s Play, a “game industry charity”.

If you want to submit artwork, simply email info@square-enix-montreal.com with the subject line ‘Lara Croft GO Art Contest Submission’, along with your name.

Agent 47 returns to iOS with the new Hitman Sniper game 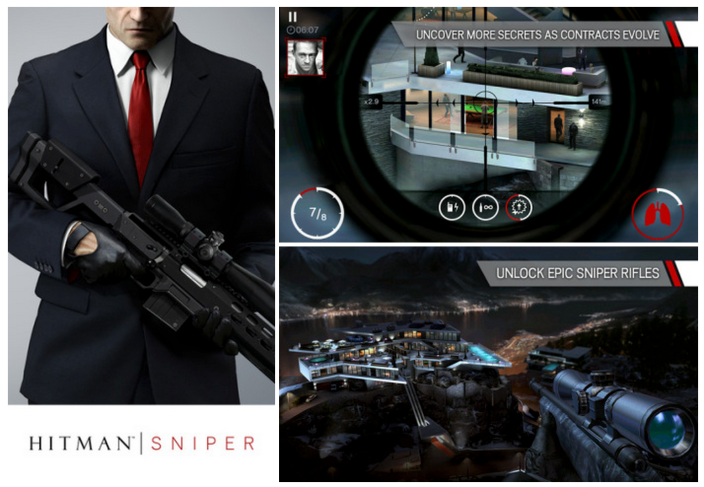 Following the release of the last main console entry in the long running Hitman franchise, Square Enix took the franchise mobile with the stellar, board-game style Hitman GO. Now Square is back with another iOS game starring Agent 47: END_OF_DOCUMENT_TOKEN_TO_BE_REPLACED

Today Square Enix Montreal released a mobile version of the popular Hitman franchise responsible for a handful of critically acclaimed releases on consoles and PCs over the last decade. The iOS spin-off called Hitman Go sees players taking control of the franchise’s main character, hitman Agent 47, but the gameplay is a completely new twist on what we’ve seen from Hitman games in the past.

In the mobile game, you’ll still have to sneak your way through environments using disguises, distractions, and find secret areas and hiding spots to get to your target and complete a hit, but this time you’ll be doing so with turned-based puzzle/strategy gameplay on your iPhone or iPad.

Hitman Go is available for $4.99 on the App Store now.