Fixing a Jumbo Jet? There’s now an iPad app for that … 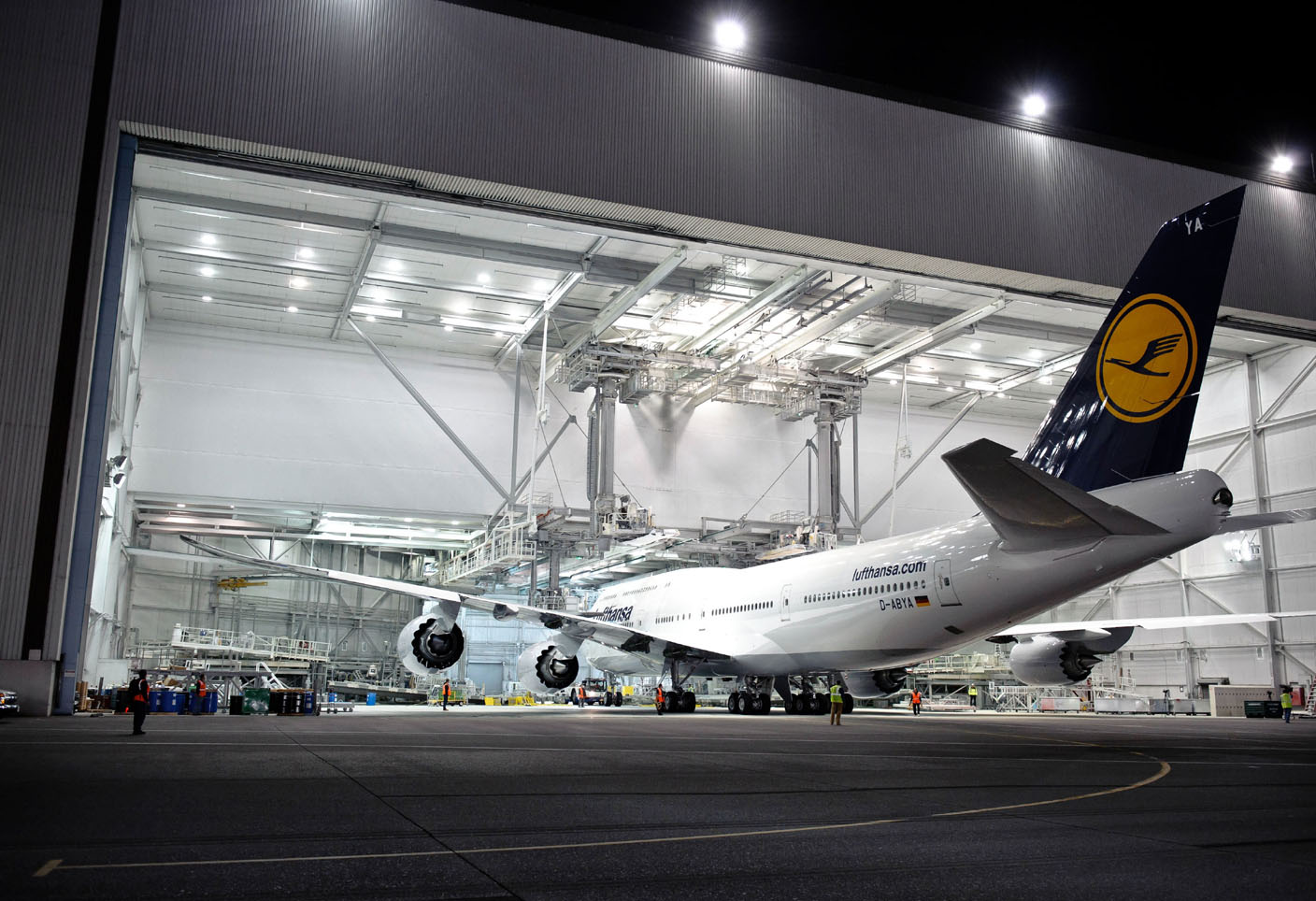 With iPads already in use on airline flight-decks and cabins, aircraft mechanics will soon be able to use them when carrying out maintenance on Boeing aircraft, reports CNET.

The aviation giant, which makes planes like the 747, 787 Dreamliner, 777, and 737, said that maintenance technicians will be able to use the apps for instant access to airplane manuals, part numbers and inventory, maintenance history, and more. The company said that will help the airlines resolve mechanical issues faster, leading to reduced flight delays and lower costs.

The apps have been trialled with several airlines over the course of a year, and are due to be officially launched this week.

In related news, we reported back in March that the FAA was expected to approve iPads and other electronic equipment to be used in Flightsafe mode throughout a flight (including take-off and landing). It’s now been confirmed that the FAA will be issuing this approval on Friday, though it won’t come into effect until sometime next year.