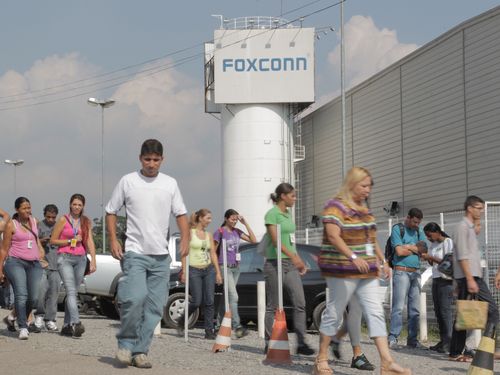 Following audits and a major overhaul of workers’ rights at Foxconn factories in China, a report from newspaper Jornal de Jundiai (via Evertiq) claimed 2,500 workers at a Foxconn plant in Jundiai, Brazil are threatening to strike if the company does not meet their demands by May 3. The plant in Jundiai is currently responsible for the assembly of some of Apple’s iPhone 4 and iPad 2 units:

Newspaper Jornal de Jundiai reports that workers at the plant will strike if issues surrounding severe water shortages, food, and transportation of employees are not resolved… In a statement the United Steelworkers of Jundiaí and Region said workers decided to give 10 days (from the Monday) for the company to resolve the issues raised in a meeting on Monday… According to the report by Jornal de Jundiai, a spokesman from the union said that lack of water as well as poor quality food was an issue for workers. As the number of employees at the plant grows, workers also complain that the infrastructure for transport has remained the same size, causing overcrowding in buses. END_OF_DOCUMENT_TOKEN_TO_BE_REPLACED 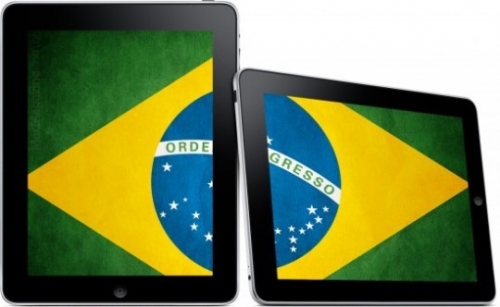 Originally planned for late July, the Brazilian Minister of Science and Technology, Aloizio Mercadante told Globo that iPad production would being in Brazil later this Fall at Foxconn’s new plant outside of São Paulo. Roughly machine translated:

“The handle access to the company, which would be used to drain the production plant in Jundiaí (SP), was not ready in time, due to construction delays.In addition, there is a shortage of skilled labor in the country.The company has hired 175 engineers, who had to send them to China where they are doing stage.The company, however, need more than 200 engineers to the sector, “said the minister.

One reason for the additional factories? A 40% reduction in consumer costs, according to the post.  Not because the iPad is cheaper to make (though it could be) but the government won’t levy taxes on domestically produced products.