Yet another reason Apple has to make its products in China: Rare Earths 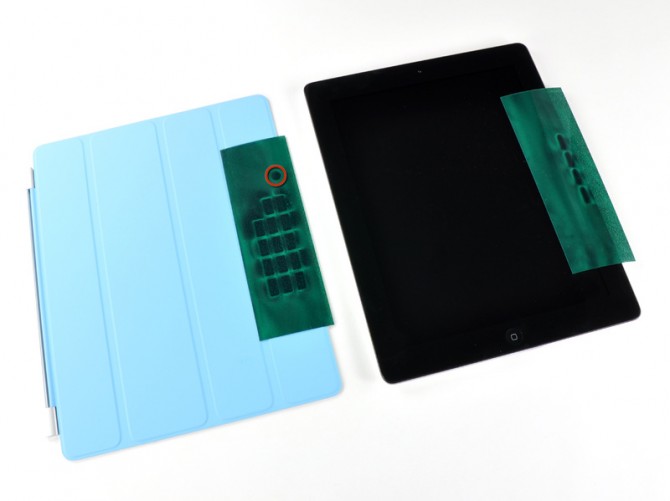 With all of the controversy and media attention Apple has experienced since The New York Times’  “How the U.S. Lost Out on iPhone Work” article, a post from Motherboard (via iFixit) provides yet another reason why Apple makes its products in China—rare earths. While noting China’s cheap labor and lack of environmental regulations certainly contribute to Apple’s decision, the post explained how Apple’s use of rare earth elements might make it hard to move manufacturing elsewhere:

But there’s another important reason why Apple and other manufacturers have their heels stuck in Chinese mud. iPad manufacturing, like the manufacturing of other electronics, requires a significant amount of rare earth elements, the 17 difficult-to-mine elements used in all kinds of green technology. It’s hard to say exactly what rare earths are in an iPad, since Apple is really tight-lipped about their materials

iFixit ‘s Elizabeth Chamberlain spoke with Cambridge engineering professor Dr. Tim Coombs who “guesses that there may be lanthanum in the iPad’s lithium-ion polymer battery, as well as ‘a range of rare earths to produce the different colours’ in the display.” He also thinks the magnets in Smart Covers and the iPad itself contain neodymium alloy. So how does rare earths keep Apple tied to China? The report explained: END_OF_DOCUMENT_TOKEN_TO_BE_REPLACED