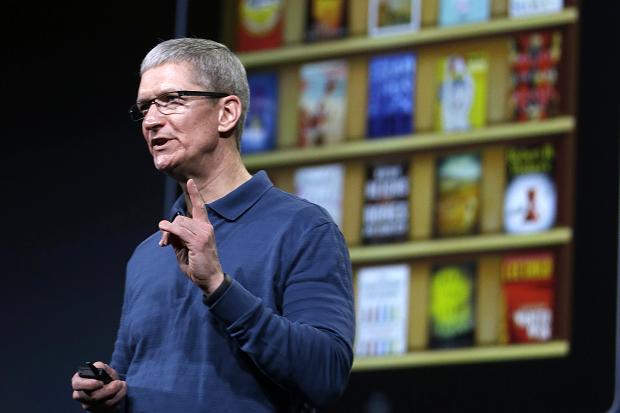 The U.S. Department of Justice has released its case against Apple in the alleged ‘ebooks pricing fix’ case (via CNET) that claims Apple made deals with book publishers to manipulate the price of ebooks.

The Justice Department believes Apple moved to raise ebook prices before Apple launched the iPad and the iBookstore so the company could benefit at the cost of the consumer.

Notably, everyone mentioned in the complaint has settled out of court ahead of this week’s trial, but Tim Cook has remained adamant that Apple is innocent of any wrongdoing.

Apple’s iBookstore has established deals with all of the major book publishers and sells ebooks on its proprietary store for viewing on Apple’s iOS devices including the iPhone, iPad, and iPod touch.

As we noted this morning, Tim Cook echoed this message at last week’s D11 conference:

The Justice Department released all 81 slides outlining its case against Apple, which you can view in its entirety below. END_OF_DOCUMENT_TOKEN_TO_BE_REPLACED