Wishlist: 10 things Apple should, but likely won’t, announce at WWDC 2013 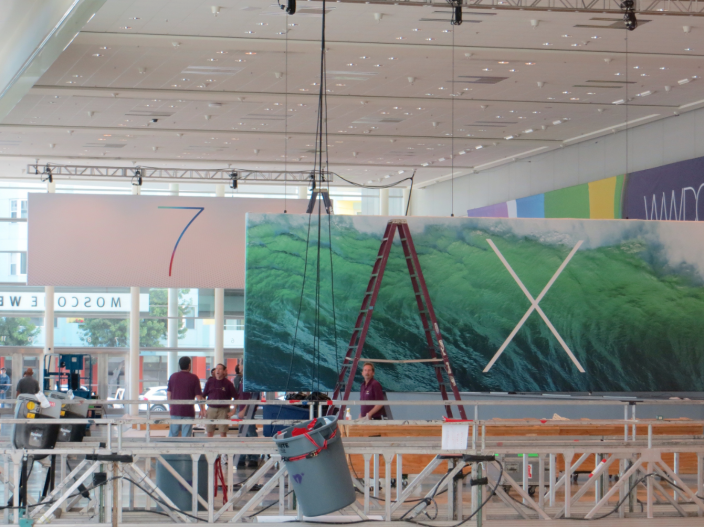 We’ve got a pretty good idea of what Apple intends to give us at WWDC. Even the things we’re not so sure about seem on the radar.

But what does Apple need to do long term to tighten up the ecosystem and bring some excitement back into its hardware, software and services? I’ve got a few things…

END_OF_DOCUMENT_TOKEN_TO_BE_REPLACED

NFL Enterprises has updated its NFL ’13 app today to offer live coverage and a new second screen experience to a number of users directly through the app for the upcoming 2013 NFL Draft. NFL Network subscribers on COX, Cablevision, and FiOS in the US will have access to the live coverage on their iPads, while all users will be able to access a second-screen experience dubbed “Draft Extra” to enhance the event.

Other updates include a new custom push notifications for players, teams, and rounds, as well as additional live coverage for the Draft. Verizon customers can check out Draft Live on the NFL Mobile App.

– Follow the 2013 NFL Draft Live! COX, Cablevision and FiOS customers with NFL Network can sign in to watch NFL Network on their iPads (US Only). All other customers can watch NFL.com/LIVE at the Draft. -Draft Xtra a second-screen experience designed to enhance the event – Custom push notifications by player, team and round – Plus all NFL.com Draft coverage – News, analysis and mock draft coverage – Verizon customers can watch the Draft Live on the NFL Mobile App