Apple extends its exclusive rights to Liquidmetal for another year 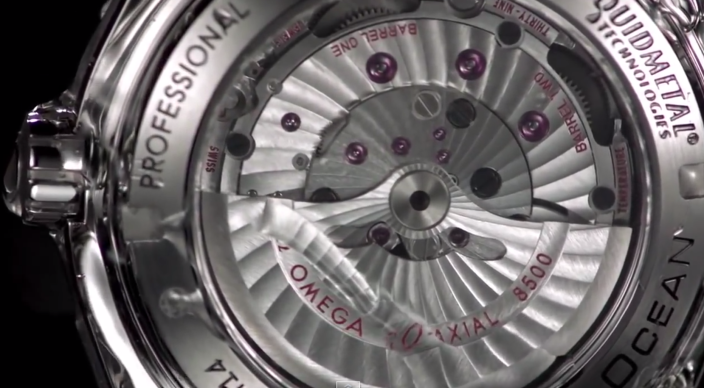 After Apple’s original contract securing the rights to use Liquidmetal’s unique metal alloy in consumer electronic products was extended through February 2015, today proof comes that Apple has once again secured rights for another year, hinting at its continued interest in the material.

On June 17, 2015, Liquidmetal Technologies, Inc. (the “Company”) and Apple Inc. (“Apple”) entered into a third amendment (the “Third Amendment”) to the Master Transaction Agreement that was originally entered into on August 5, 2010 and amended on June 15, 2012 and May 17, 2014 (the “MTA”). Under the MTA and its first two amendments in 2012 and 2014, the Company was obligated to contribute to Crucible Intellectual Property, LLC, a special purpose subsidiary of the Company, all intellectual property acquired or developed by the Company from August 5, 2010 through February 5, 2015, and all intellectual property held by Crucible Intellectual Property, LLC was exclusively licensed on a perpetual basis to Apple for the field of use of consumer electronic products under the MTA. Under the Third Amendment, the parties agreed to extend the February 5, 2015 date to February 5, 2016. The Third Amendment has an effective date of February 26, 2015.

While Apple has yet to use the material in its products, apart from reportedly testing the material in its SIM card injector tool, back in 2012 Liquidmetal’s inventor noted that it would likely take three to five years before the material would be ready for use on a large scale and approximately two to four more years to implement in something like a MacBook casing. What’s more likely is Apple using the technology for smaller parts first, like a hinge or a bracket, according to its inventor. Watchmakers have notably made use of the material for components of traditional watches.