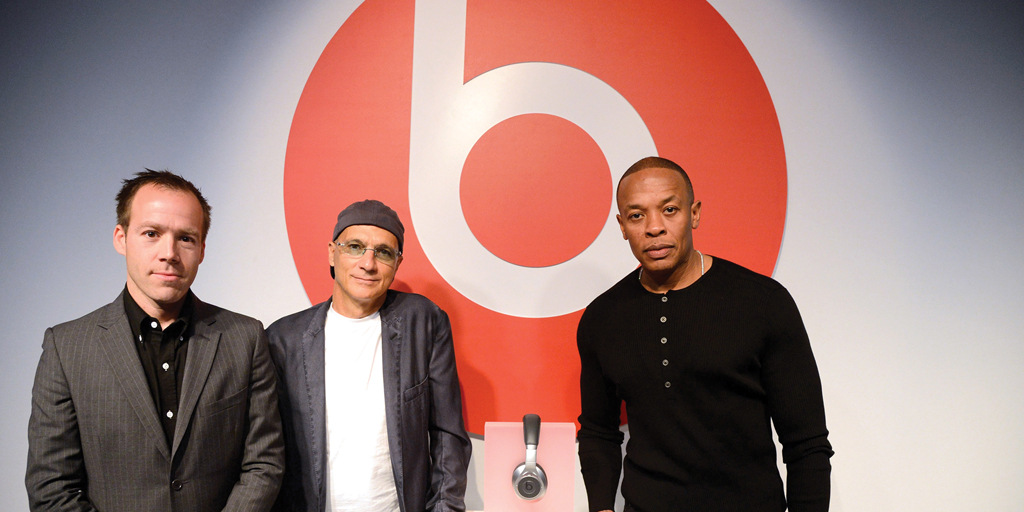 Beats President Luke Wood, who runs the audio products side of the business, told Mashable that the acquisition was a great fit because the company shared DNA with Apple.

We’re looking at our little audio slice of the world and trying to focus on creating a stellar product experience. I think that’s also the fundamental DNA of everything Steve wanted to accomplish at Apple. By product experience, that includes ID, design, technology, innovation, simplicity. Those are always things that have been fundamental to our DNA, too.

He said that the early days of low-quality digital music resulted in a ‘lost generation’ for premium audio, but that we now live in a very different world …  END_OF_DOCUMENT_TOKEN_TO_BE_REPLACED 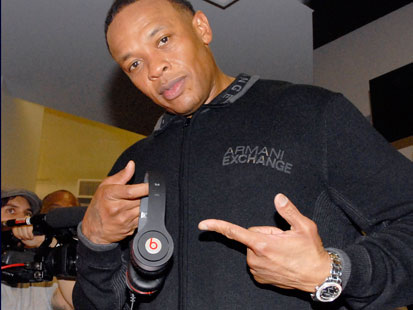 After a bit of restructuring and some acquisitions to help accelerate development of its Beats Music streaming service, an executive at the company confirmed to TNW today that the service will officially launch on iOS, as well as on the web and Android, in the next few months.

President and COO Luke Wood also shared some details on how the service will work compared with iTunes Radio and other competitive streaming services. Wood says the service will “focus really heavily on playlists,” but also utilize a “a perfect harmony between the algorithm and human curation”:

Wood emphasized that Beats Music would be different and based around “a very specific idea”. The service is focused on curation, rather than forcing users to search blindly for new tracks or artists that they might like.

“We’re talking about real depth of personalization and knowing who I am, who you are, what we’re listening to, what we like, what we’ve listened to before and then offering up music that is highly relevant to our taste profile,” he added… “You need to start with a great editorial team that has a point of view, but we want to have a situation where we can really scale to the depth of your appetite,” he said. “If you really love music, we want something that can go deep with you for a really long time. And that requires a perfect harmony between the algorithm and human curation. Between the man and the machine.”

The mix of curated playlists and algorithm doesn’t sound unlike Apple’s own iTunes Radio streaming service launched in the US last month alongside iOS 7. Apple announced 11 million unique listeners in just a few days following the service’s launch, and will likely soon expand into other markets.

Beats Music, like iTunes Radio, will first launch in the US.