Google Maps for Mobile also includes improvements to rerouting in transit and explore features. Google Maps for iPad was demoed during the keynote, which we expect to see with the iPhone update this summer. END_OF_DOCUMENT_TOKEN_TO_BE_REPLACED

WSJ: Google putting final touches on Google Maps for iOS, distributed to a small number of outside testers 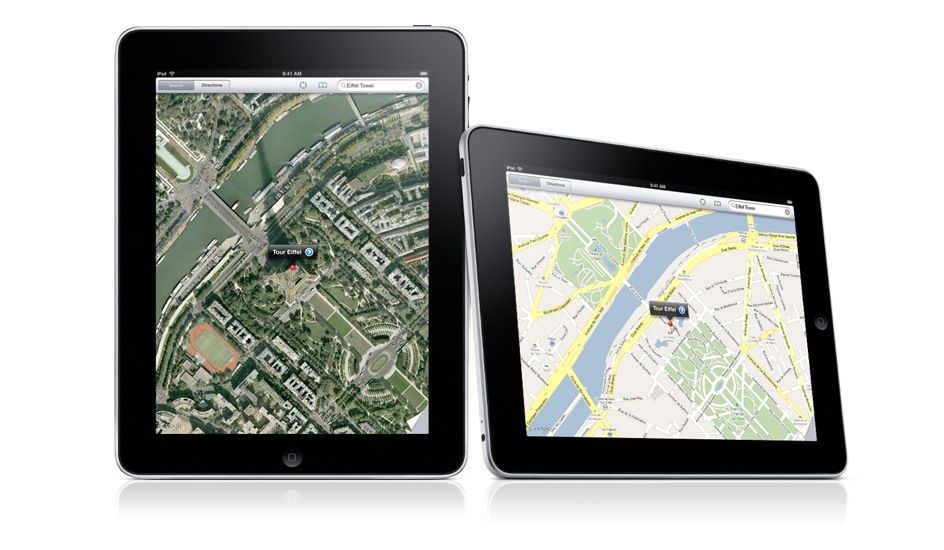 The previous version of Maps included on iOS 5.0.

After Apple moved to its own mapping solution on iOS, the rumors of Google bringing a standalone Maps app to the platform have intensified. The Wall Street Journal reported that the highly anticipated Google Maps for iOS may be here soon, with word that the app has entered its final testing stages and will include turn-by-turn navigation.

The WSJ wasn’t able to give specific time frame for the app’s launch, but the report added that the app has been distributed to a few members outside the bounds of Mountain View for testing before it is submitted to the iTunes App Store review team. The launch sounds like sooner than later, as several publications in the recent months have pegged the launch before the end of the year. The question is: will Apple accept it?

Google won’t be alone in the iOS Maps-alternative battleground, however. Nokia announced yesterday it plans to release its own iOS map solution under the “Here” brand. Nokia said it plans to make the app available on the iTunes App Store in the coming weeks, offering offline maps, voice-guided navigation, and information on public transport.