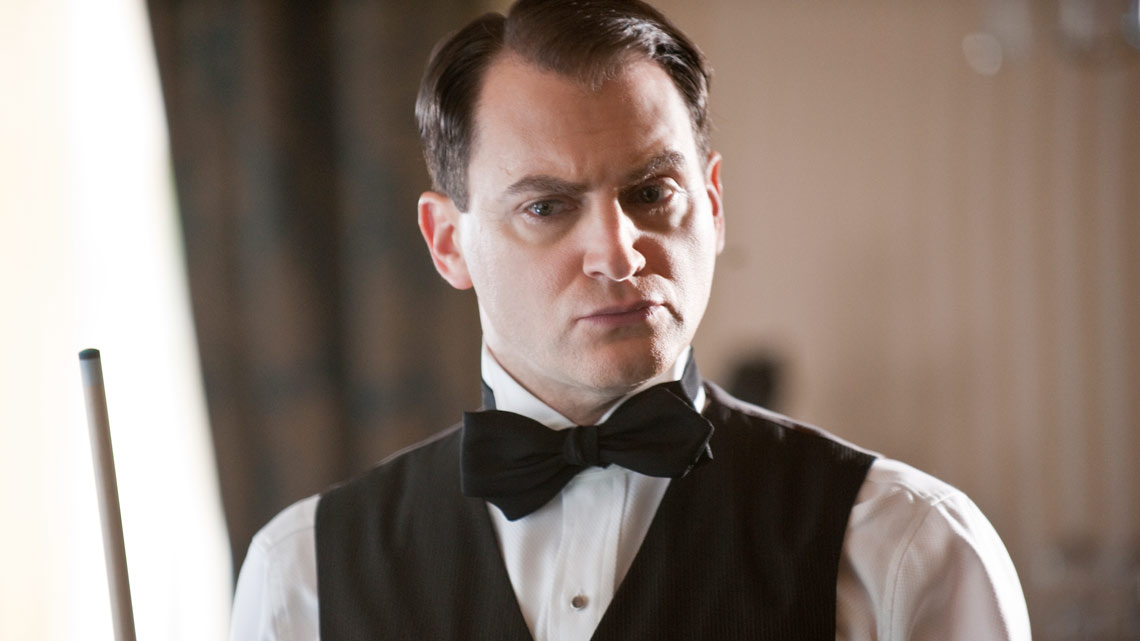 More casting news regarding the Aaron Sorkin-penned Steve Jobs biopic now being produced by Universal Pictures has come to light in yet another set of leaked Sony emails. According to Deadline, Boardwalk Empire actor Michael Stuhlbarg has been selected to play Andy Hertzfeld, a member of the original Macintosh team.

Apart from Stuhlbarg, several other casting decisions have already been revealed, including Michael Fassbender as Steve Jobs and Seth Rogen playing the role of Steve Wozniak. Jeff Daniels is reportedly in talks to play John Sculley.

Of course, the film has changed lead actors, directors, and even studios so many times that at this point that it may be best to take any casting news with a grain of salt.