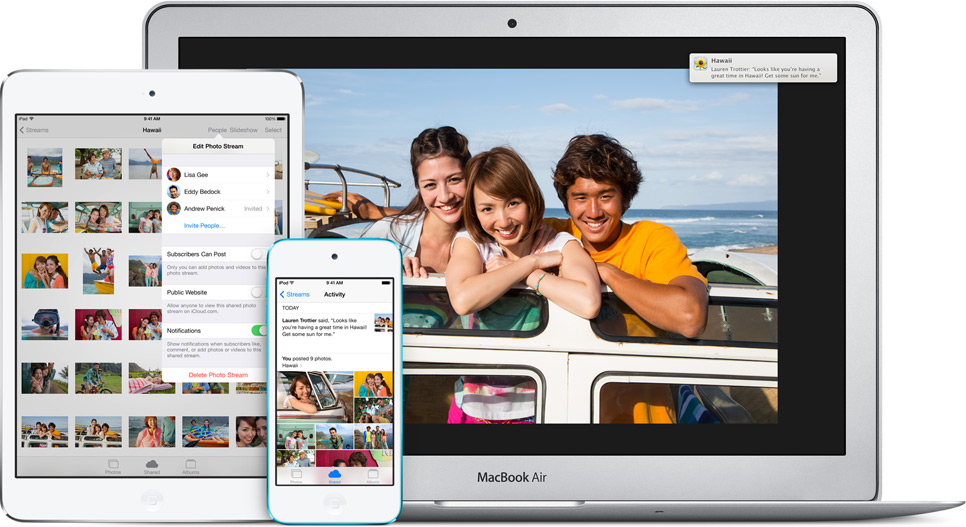 The FBI is now leading the investigation into the alleged iCloud hack in which nude photographs of a number of celebrities were obtained, reports the Telegraph. FBI spokesperson Laura Eimiller said:

[The FBI is] aware of the allegations concerning computer intrusions and the unlawful release of material involving high profile individuals, and is addressing the matter. Any further comment would be inappropriate at this time. 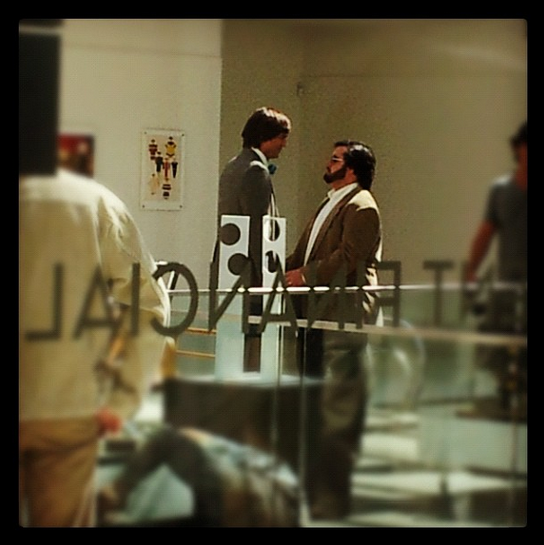 Images are surfacing on Twitter that depict actor Ashton Kutcher as the late Apple CEO Steve Jobs during his bowtie-wearing days. The biopic is apparently filming now at Loyola Marymount University in Los Angeles, Calif., where students are live on scene to capture the action.

The last gallery image (via X17 Online) of Kutcher noticeably dressed as an older Jobs is also reportedly from the Los Angeles set.