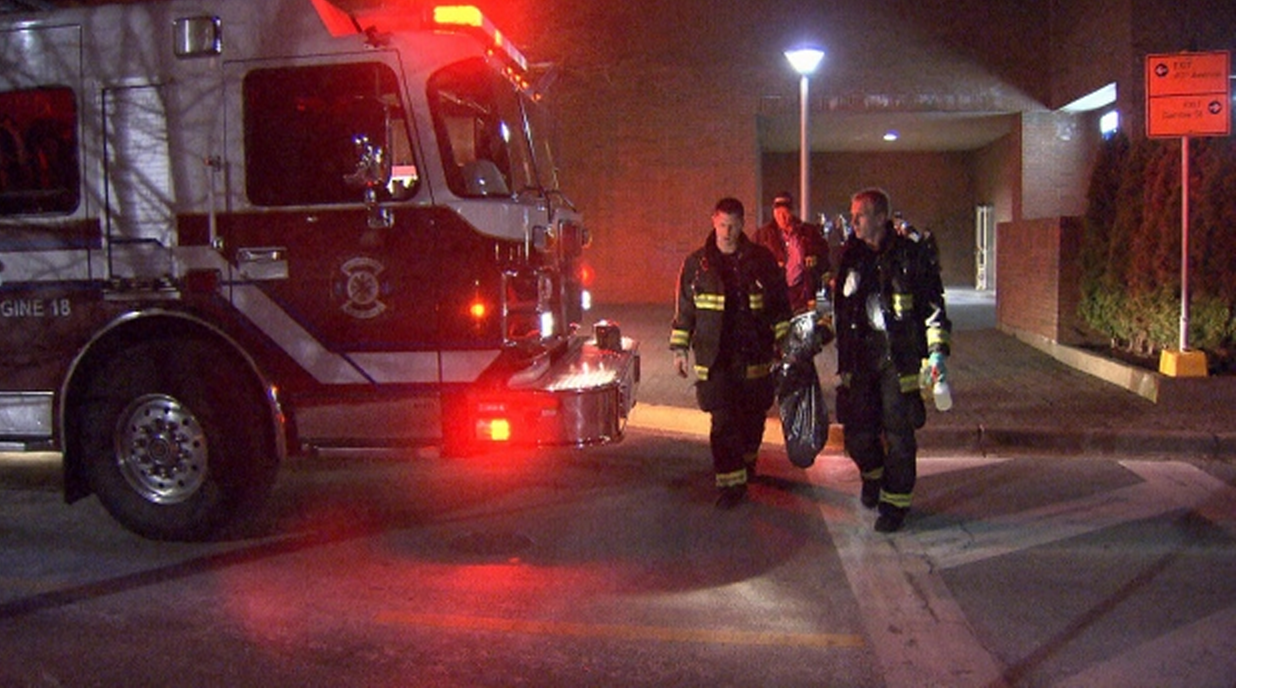 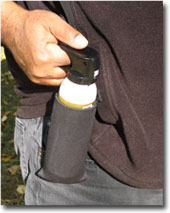 The Vancouver Sun reported police in Vancouver, British Columbia are currently on the lookout for three suspects involved in a robbery of the Oakridge Mall Apple Store on Monday night. The suspects apparently entered the store at 7 p.m. “blasting bear spray then taking off with a number of items” while around 40 customers were still in the store:

Five customers were treated at the scene by paramedics for inhaling the powerful spray, the release said.

“Officers arrived and searched the area for the suspects with the help of a police K-9 unit,” VPD spokesman Const. Brian Montague said in a news release. “Some of the stolen items were recovered, but police were not able to find the three men responsible.”

Authorities are asking anyone with information to contact the Vancouver Police Department. There’s no word on what exactly the suspects got away with.