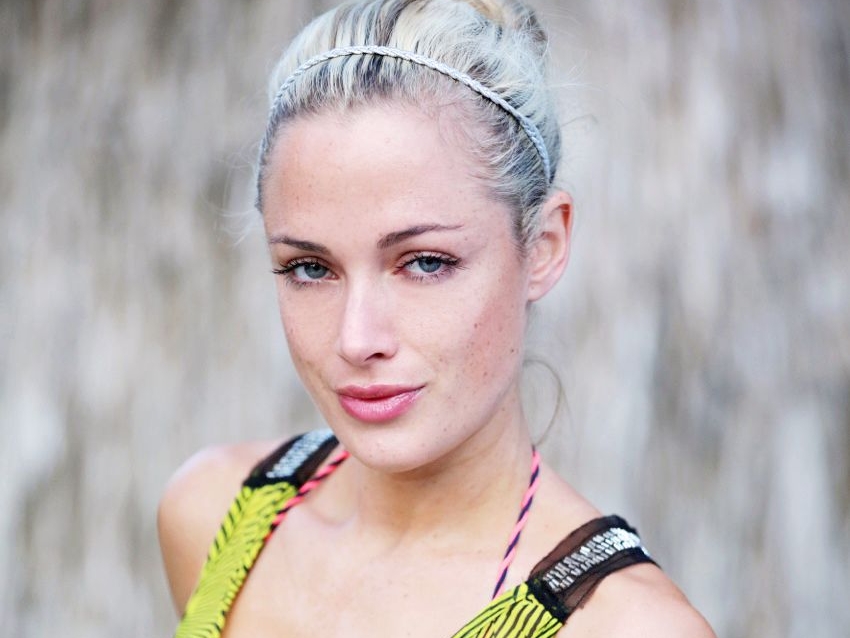 The International Business Times reports that three detectives investigating the killing of Oscar Pistorius’s girlfriend Reeva Steenkamp have flown to Apple’s HQ in Cupertino to seek assistance in accessing the athlete’s iPhone.

Prosecutors want to access its SMS and WhatsApp messages as evidence for the trial.

South African police have been struggling to gain access to the phone for months, one of several handsets found in the double-amputee athlete’s Pretoria villa on the night he shot girlfriend Reeva Steenkamp.

Pistorius has claimed that he cannot remember the passcode …  END_OF_DOCUMENT_TOKEN_TO_BE_REPLACED