Vine version 1.0.5: Twitter’s new short video sharing app Vine ran into a bit of controversy when pornography found its way into the Editor’s Picks section due to human error. The developers have since addressed the issues and today’s update not only brings new Twitter and Facebook sharing features, but also the ability to block and report profiles. As noted by The Verge, the 1.0.5 update also increased the rating of the app from 12+ to 17+. 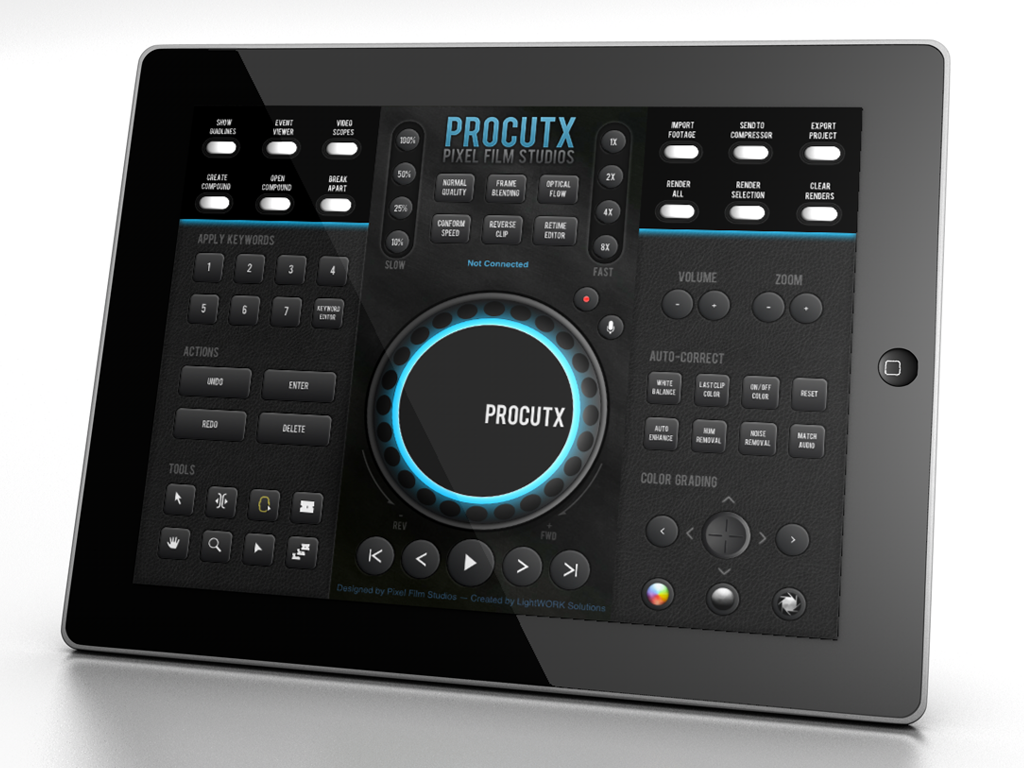 ProCutX for Final Cut Pro X: Final Cut plug-in maker & production company Pixel Film Studios is out today with a new app that allows iPad users to control a FCPX session running on their Mac. At first glance the app appears to provide a pretty slick UI and the developers said it offers access to all of the software’s editing tools to “control every step of the FCPX editing process.”

Tango version 2.6.36915: The popular text, voice, and video chat app Tango was updated today with a new central gallery for pictures and videos and a number of enhancements:

✔ New! Find all your pictures and videos in a central gallery.