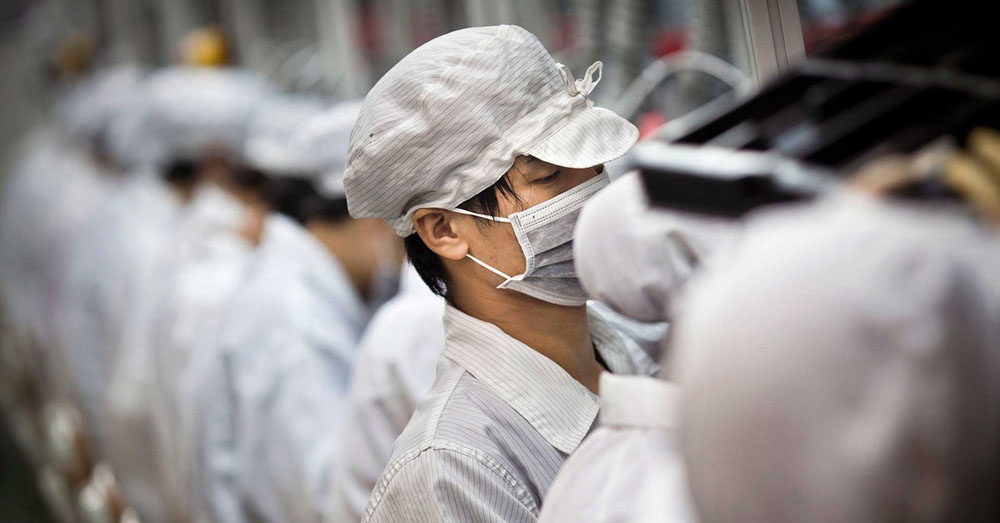 A WSJ piece on Foxconn ramping up production of the iPhone 5s to meet demand provided an interesting glimpse at some of the numbers involved.

Foxconn operates 100 production lines, which are now operating at maximum capacity 24/7 to turn out 500,000 iPhones 5s handsets per day according to the report. Each iPhone represents the combined work of around 600 people. The unnamed Foxconn source said that this amounted to 100 people more than for the iPhone 5c due to the increased complexity of the high-end phone …  END_OF_DOCUMENT_TOKEN_TO_BE_REPLACED