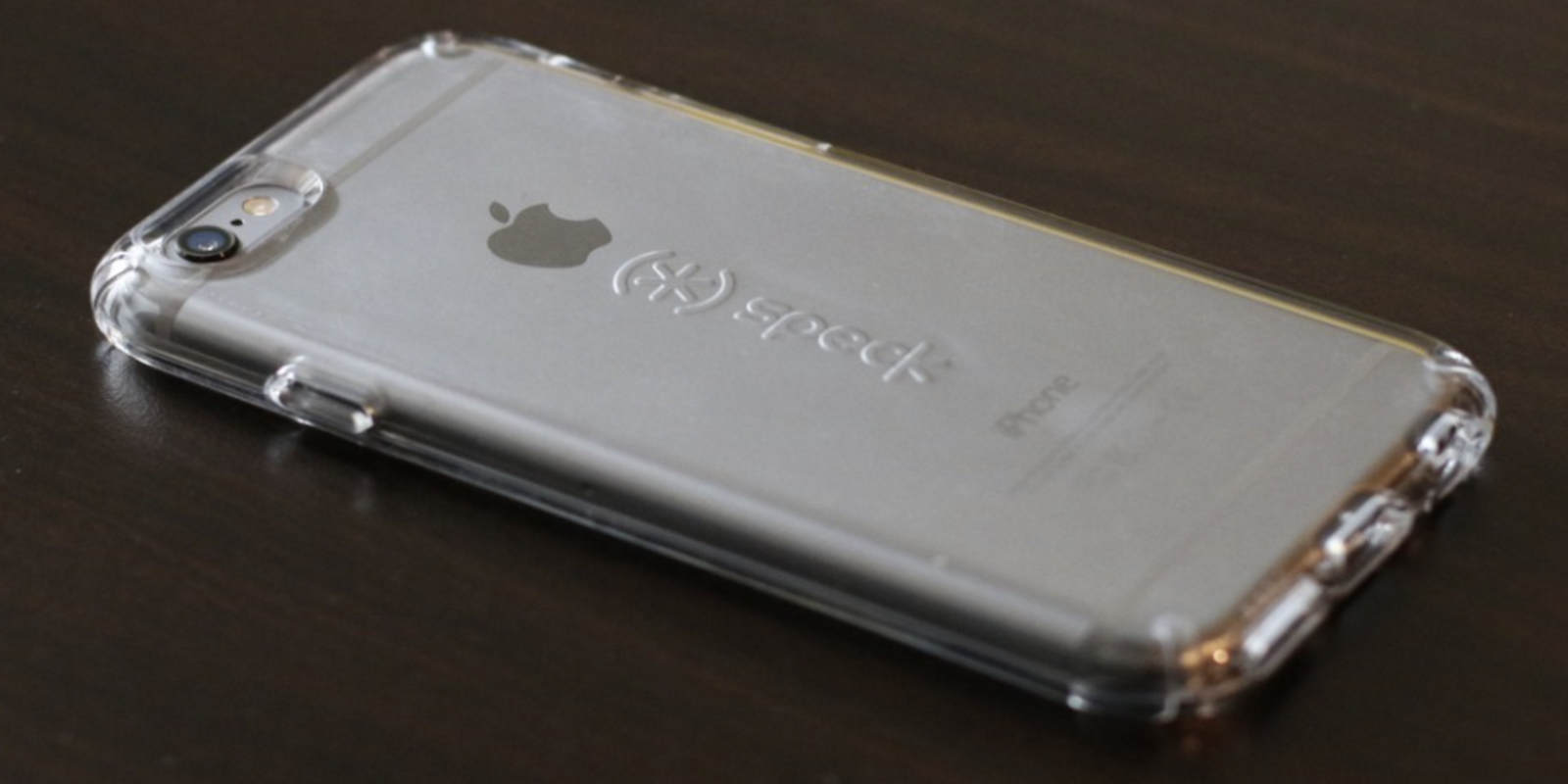 Apple’s Q1 2016 earnings results were historic in more ways than one. While Apple’s revenue during the holiday quarter was an all-time record for the company, Apple did indicate that iPhone unit sales would drop year-over-year for the first time next quarter. “We do think that iPhone units will decline in the quarter,” Cook told investors on this week’s call, though observers are quick to point out that this may not be a negative outcome. This simply raises the question: why?

Perhaps users are holding out for the iPhone 7 after the comparatively minor iPhone 6s launch was Apple’s sole-iPhone debut in 2015. Another possibility, however, is that people are holding on to their older devices longer because protective case accessories allow iPhones to last longer.

Indeed, Cook did tell investors on the call that the existing iPhone 5s “continues to do quite well” and that 60% of active iPhone users are using models older than the iPhone 6 and 6 Plus, which were launched in the fall of 2014. That means that only 40% of iPhone users are working with the latest form-factor found with the 6 and 6s lines.

With all that in mind, cases such as its the CandyShell Clear from Speck Products contribute to older models lasting longer, giving consumers a way to stretch their dollars until their next upgrade. Speck created a case packed with protective features and a slim design to help consumers get the most out of their iPhone. The following are the features of the CandyShell Clear that help it stand out from the competition: