queens of the stone age

More Beats 1 hosts revealed ahead of launch, will include shows from Dr. Dre, Drake, and more 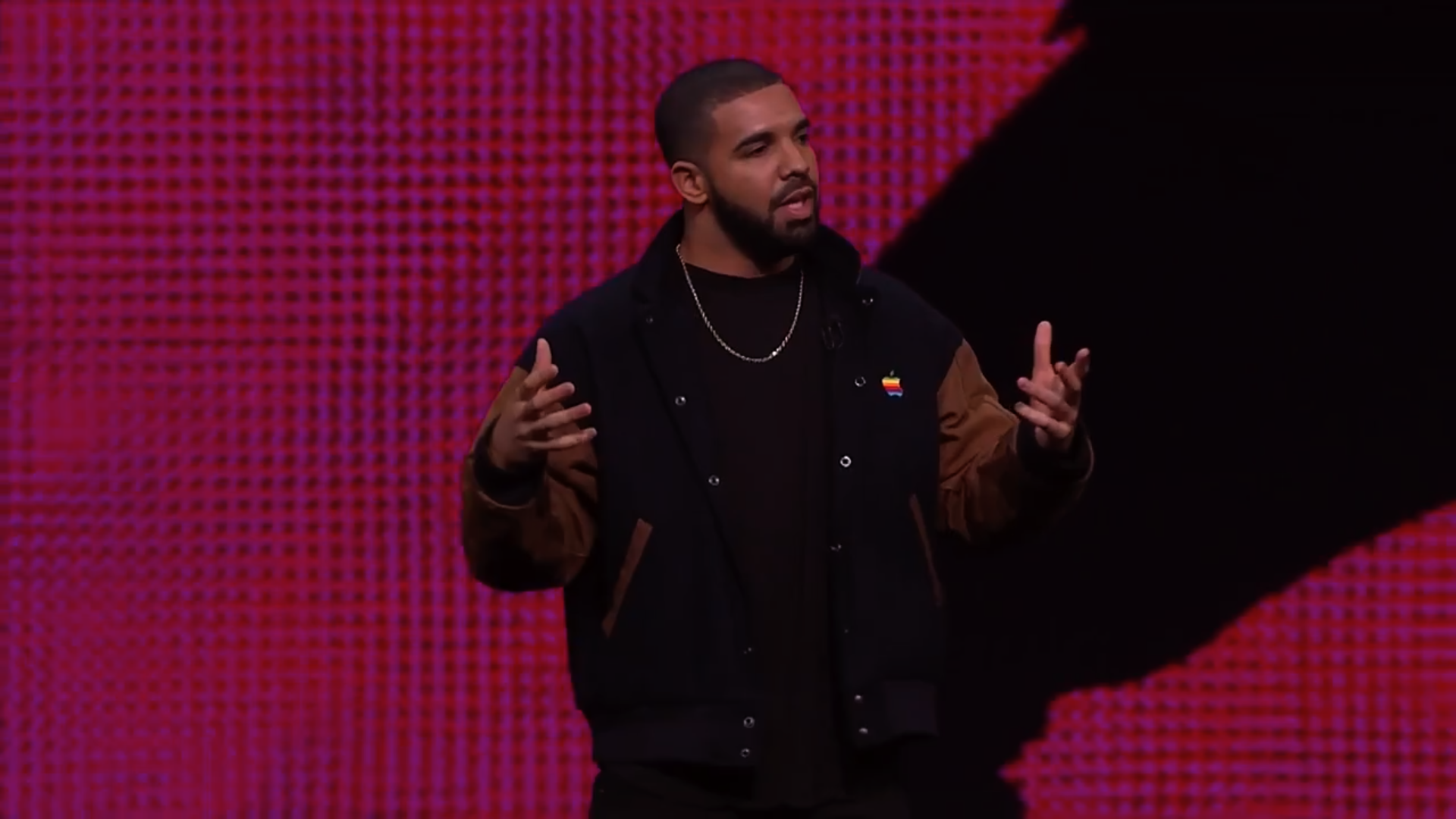 Along with today’s announcement that Zane Lowe’s first Beats 1 interview will be with Eminem, a New York Times profile on the DJ revealed the titles and hosts for other shows on Apple’s upcoming music streaming service.

As you might expect, Apple’s own Dr. Dre will be hosting a show of his own called “The Pharmacy.” Rapper Drake, who appeared on stage at the Apple Music announcement, will also have a show on the streaming radio service.