One 'Quest Visual' story May 2014
See All Stories 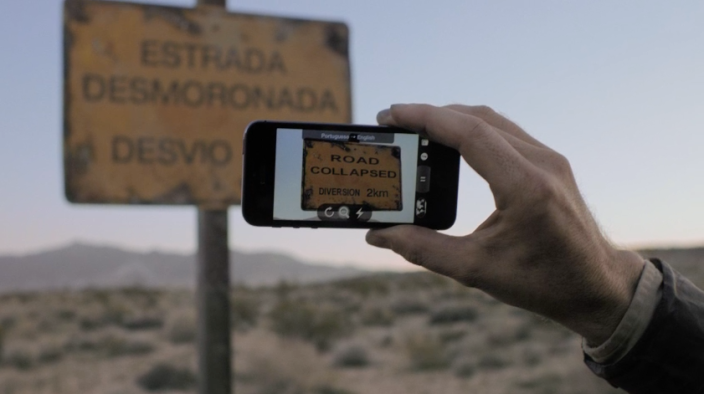 Google just bought the company behind a smartphone app called Word Lens that visually translates text in real life scenarios right on your device using the camera and some behind-the-scenes intelligence.

With Word Lens, we’ve seen the beginnings of what’s possible when we harness the power of mobile devices to “see the world in your language.”

By joining Google, we can incorporate Quest Visual’s technology into Google Translate’s broad language coverage and translation capabilities in the future.

As a thank you to everybody who supported us on our journey, we’ve made both the app and the language packs free to download for a limited time while we transition to Google.

The kicker? Word Lens was recently featured rather prominently in Apple’s latest iPhone ad “Powerful” and even listed on Apple’s microsite promoting the film as an app to explore. END_OF_DOCUMENT_TOKEN_TO_BE_REPLACED