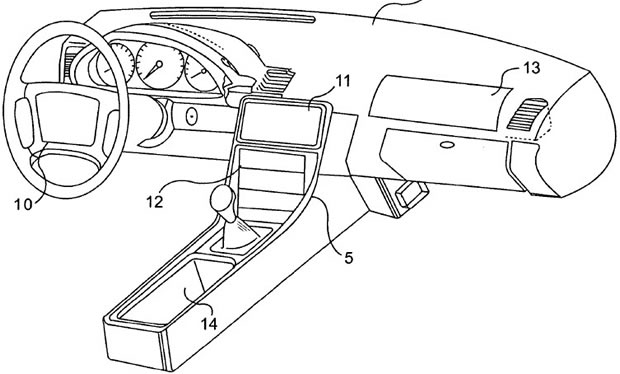 A new Apple patent published today by the United States Patent and Trademark office (via AppleInsider) could show some of Apple’s future plans for bringing iOS to the car through its partnership with various car manufacturers. Earlier this year at WWDC, Apple showed off its new iOS in the Car feature that will bring enhanced iOS integration for apps such as Maps and Siri to select vehicles sometime next year. Today, Apple describes how it could also be doing some work on the touch panels that will control these new in-car features.  END_OF_DOCUMENT_TOKEN_TO_BE_REPLACED