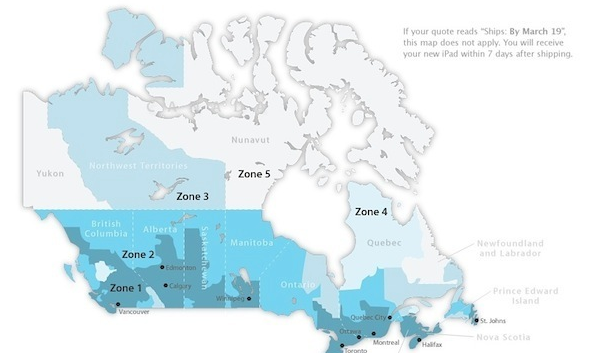 Following an investigation into alleged eBook price-fixing, the U.S. Department of Justice filed an antitrust lawsuit against Apple and publishers Macmillan and Penguin earlier this month, who refused to settle. Other publishers, including Hachette, HarperCollins, and Simon & Schuster, settled and reached an agreement to return Amazon to its previous wholesale model and dismantle Apple’s agency model. The settlement also included agreements with select states that would see $51 million in restitution paid to those who purchased eBooks through Apple’s platform. Now, several Canadian publications are reporting class-action lawsuits were filed against Apple and the five publishers throughout Canada.

Lawyer Normand Painchaud spoke with The Montreal Gazette about his class-action suit filed in Quebec Superior Court and talked about two others filed in Ontario and British Columbia: