One 'Versailles' story May 2013
See All Stories 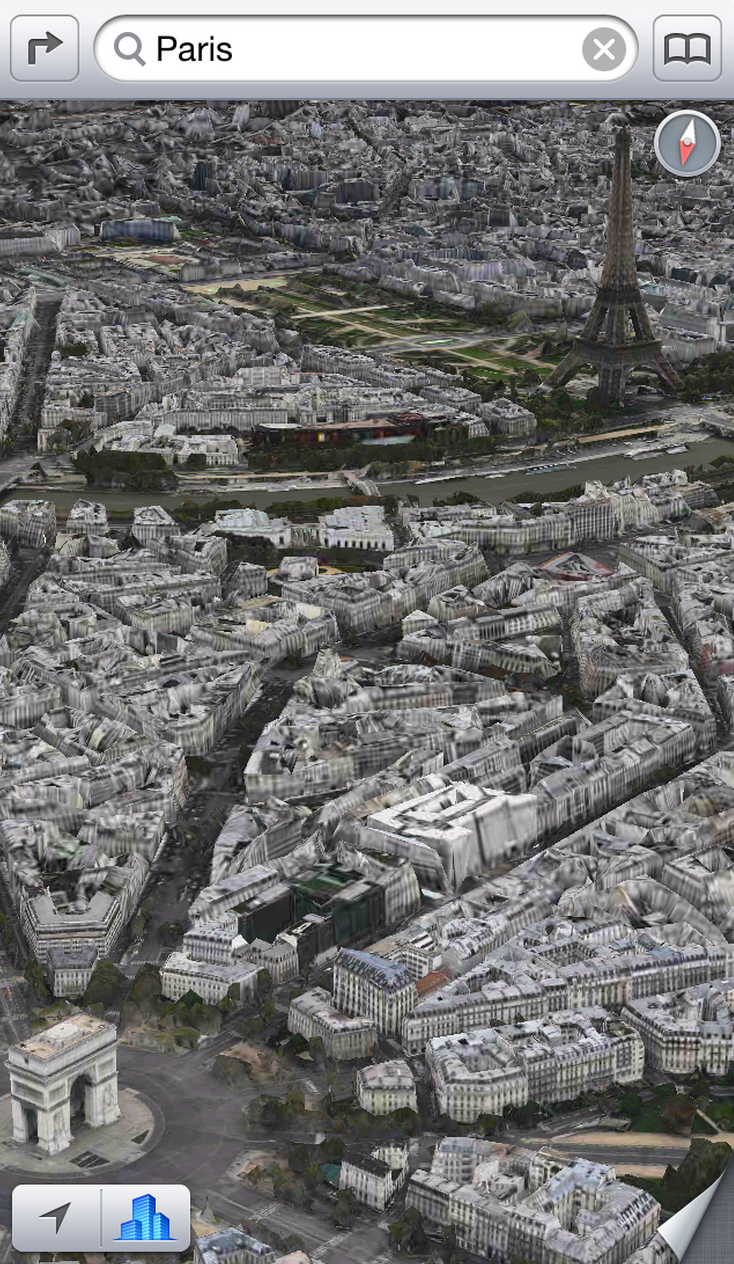 Apple has steadily been making improvements to its Maps data following a controversial launch. Last year Apple pushed out major updates to its 3D Maps coverage, adding a number of new cities in the US, UK, France, and Canada, while just last March it quietly pushed out some big improvements to Maps data in Japan. Today our friends over at igen.fr point out that Apple has just pushed out another big update to its 3D Flyover mode, this time bringing new content to more locations across France. Some of the new coverage areas include Paris, Versailles, Aulnay-sous-Bois, Disneyland Paris and to The Hay-les-Roses. Currently, Apple only lists support for 3D building coverage for Lyon, France.

We can’t be sure that France is the only location to get new 3D Maps data today, so let us know in the comments if you notice any additions in your city.

In somewhat related Maps news, TechCrunch has confirmed earlier reports coming from Israeli publication Calcalist that Facebook is currently in discussions with mapping company Waze to acquire the company for close to $1 billion. You might recall that Apple is currently using Waze data in its Maps application and for a brief while was rumored to be in talks to acquire the company. Apple could presumably replace Waze’s free crowd-sourced map data with another Maps provider that offers similar data, but it’s unclear at this point how important Waze is as a Maps source or if an acquisition might affect Apple’s Maps app.