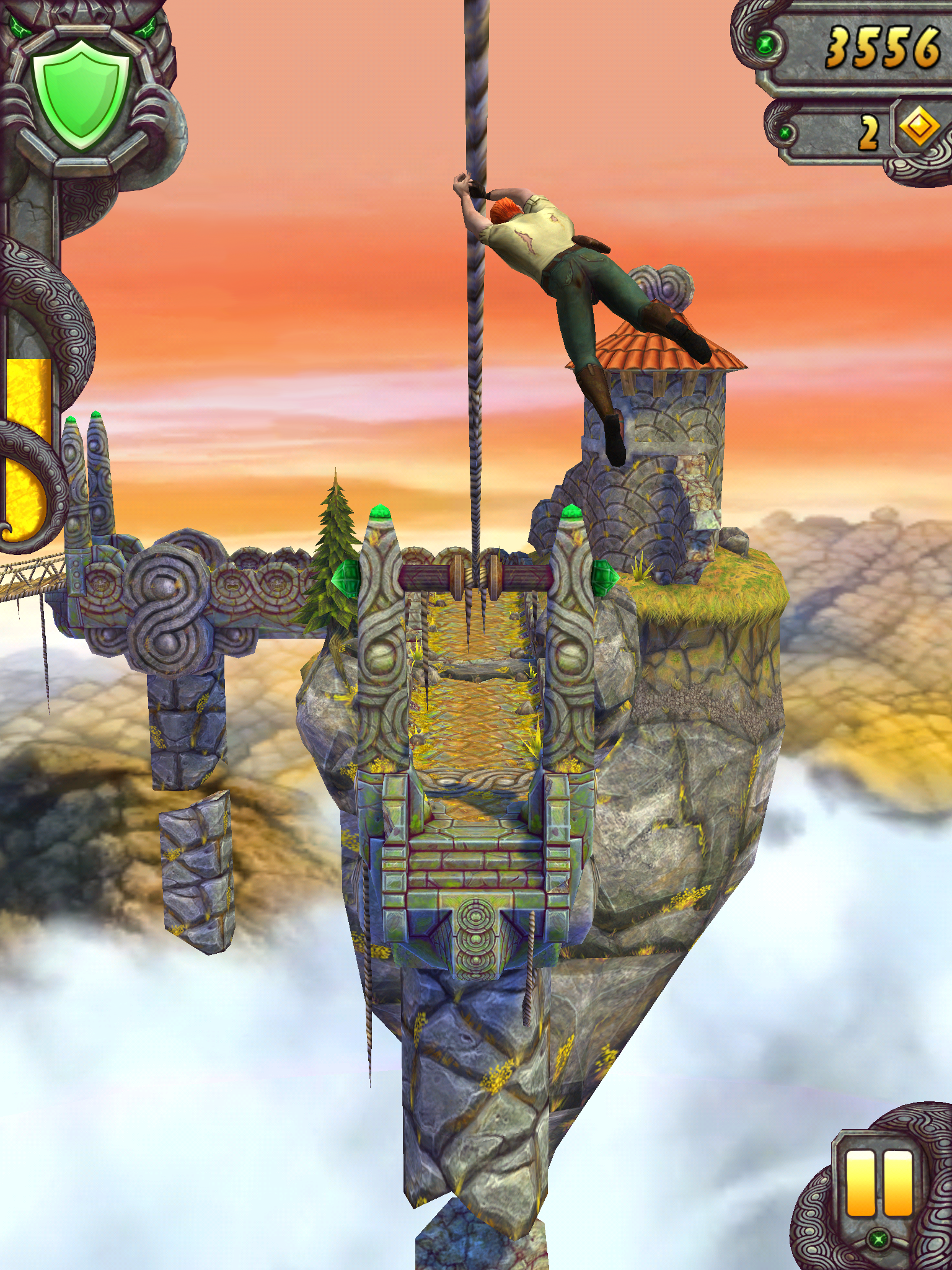 The game rocketed to #1 Free App just eight hours after release, and is currently the #3 Top Grossing App. Free to download, Temple Run 2 is the sequel to the mega-hit original endless runner, Temple Run, which has been download over 170 million times across the App Store, Google Play and the Amazon Marketplace. 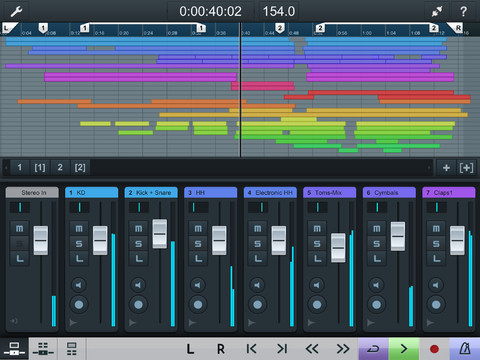 Cubase iC Pro: Released on the App Store today, Steinberg Media have launched “The most advanced Cubase remote control app” for controlling Cubase 7/6.5 from your iPhone or iPad. The app syncs with Cubase on your Mac or PC, provides a project overview, a mixer with up to a 4 independent cue-mix, and the ability to customize macros and key commands.

Connecting deeper to Cubase than any other app, Cubase iC Pro is the most advanced Cubase control app with a clear focus on recording, making it your very personal recording assistant. The project overview page and the mixer allow you to see your project as you know it from Cubase, while the key command page gives you a powerful tool to set up your most-used keyboard shortcuts and macros.

Twitterrific for Twitter version 5.0.2: A big update today goes to one of the runner-ups in our Twitter app showdown. Twitterrific for iOS was updated today with a simplified reading mode, image previews in the timeline, and images without frames in the photo viewer. The update also included a ton of improvements and bug fixes: END_OF_DOCUMENT_TOKEN_TO_BE_REPLACED

Pong World: Atari is today celebrating the 40th anniversary of Pong with the release of the first official Pong iOS app on the App Store. Known as Pong World, the modern take on the Atari classic was originally the winning entry of the Pong Indie Developer Challenge.

Atari, one of the world’s most recognized publishers and producers of interactive entertainment, announced the release of Pong World™ for iPhone, iPad and iPod touch. The $50,000 grand prize winner of the Pong®Indie Developer Challenge developed by zGames, Pong World is a reimagined take on the pop culture classic and the first-ever official new PONG game for smartphones and tablet devices.

Sparkling Maps Lite: If you want to try out what third-party Google maps-powered Sparkling Maps has to offer, today the developer released a free, ad-supported version on the App Store for iPhone and iPad.

Day After US version 1.1: Warner Bros. Day After US app bringing full episodes of TV shows to markets without access to iTunes TV shows is updated today with additional seasons: