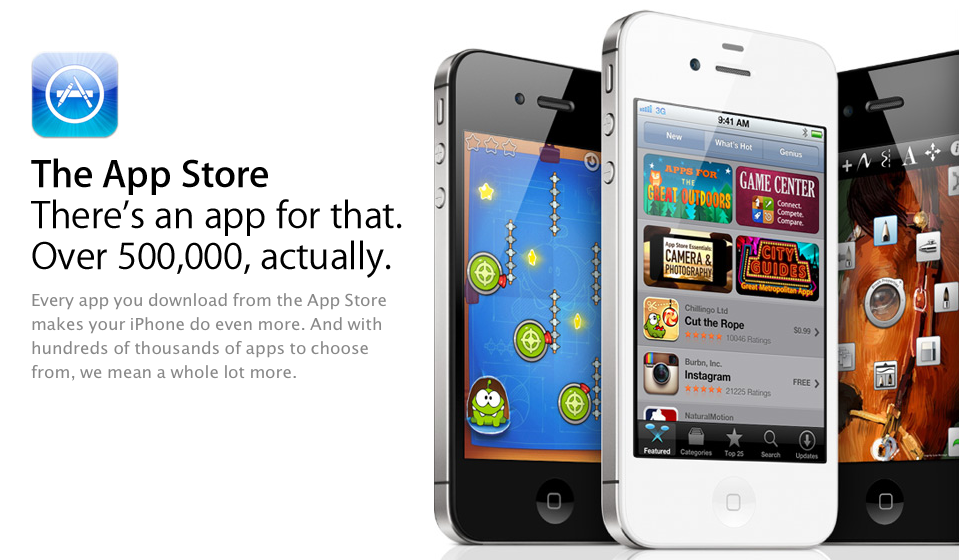 Update: There has been some doubt regarding Bloomberg’s initial report and whether or not this is a new App Store policy introduced by Apple. One 9to5Mac reader writes:

This App is not doing any thing special that other subscription services don’t already do on iOS. This is nothing more than a remote desktop app (like iswiffer or many others) that let you play flash games. This is just locked down to their own server and their own flash games optimized for touch. You must have internet access for this to work (like all other remote desktop apps). This is not some new business model for the app store.

Apple will now begin letting video game publishers offer their titles to iPad users via a subscription model, a revenue stream for publishers and purchasing option for users that was previously only available for digital publications. Bloomberg reports:

Big Fish Games, a Seattle-based game publisher, won approval from Apple to become the first to offer users access to dozens of titles for $6.99 a month. Until now, games have only been available one at a time, requiring users to download individual applications.

So essentially, a user who buys into a Big Fish Games subscription will be able to play unlimited games that the publisher makes available through a dedicated app. Games will be streamed to a users iPad from Big Fish’s data centers, and will initially require the user have Wi-Fi access to play. As always, Apple will still collect a 30% cut of revenues.

When it comes to the process of Big Fish convincing Apple of the model, the company’s founder Paul Thelen had this to say: END_OF_DOCUMENT_TOKEN_TO_BE_REPLACED