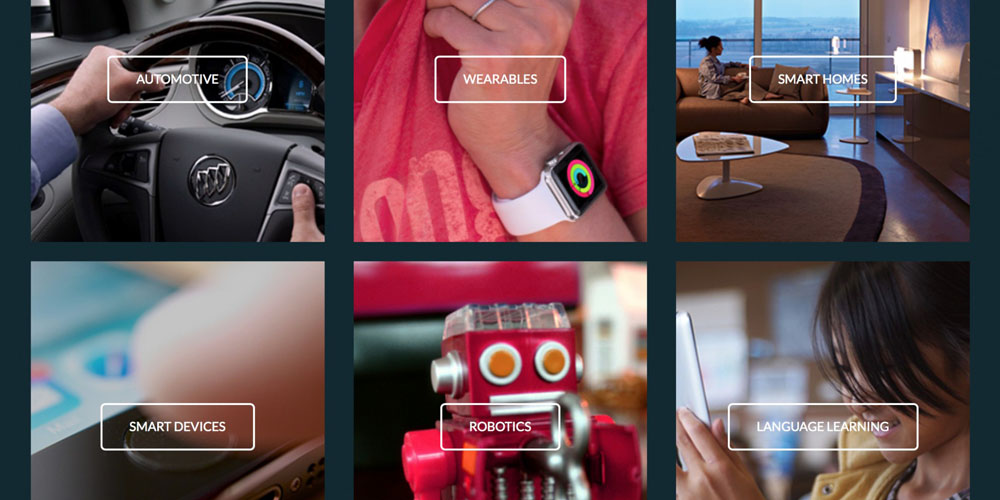 When the original developers of Siri jumped ship to develop a competing intelligent assistant called Viv, they dismissed Apple’s implementation of their intelligent assistant as just ‘a clever AI chatbot.’ We’ve since heard that Apple plans to offer a Siri SDK that will allow it to call on the capabilities of third-party apps (something I called for last year) – but it seems like the company is also seeking to go even beyond Viv’s capabilities.

END_OF_DOCUMENT_TOKEN_TO_BE_REPLACED

In an effort to strengthen Siri’s natural language conversation abilities, Apple has acquired a UK-based firm called VocalIQ. Business Weekly was first to report the acquisition today and Apple confirmed the purchase to The Financial Times with the usual boilerplate statement: “Apple buys smaller technology companies from time to time, and we generally do not discuss our purpose or plans.” END_OF_DOCUMENT_TOKEN_TO_BE_REPLACED