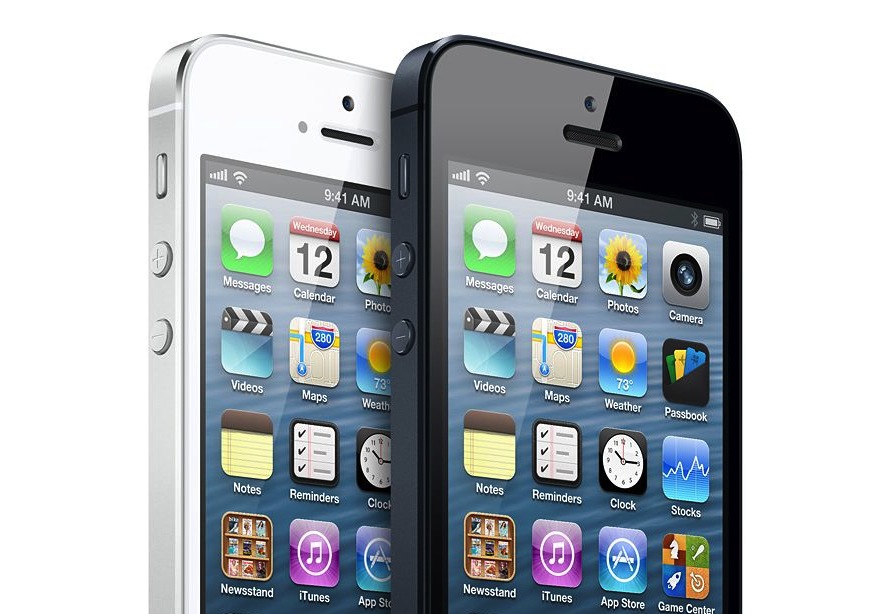 Walmart is set to dramatically cut iPhone prices starting Saturday, according to Mashable, which points to an impending iPhone hardware refresh in the coming months. Walmart will reportedly slash the already low iPhone 5 cost from $189 to $129 and the iPhone 4S will go from $89 to $39 on contract with AT&T, Sprint, or Verizon (Uncarrier T-Mobile, which Walmart doesn’t support, is not included in the deal).

Walmart isn’t the only retailer jumping on the discounted iPhone wagon. Best Buy will reportedly offer substantial discounts to iPhone 4S and iPhone 5 customers offering in-store credit or credit toward the purchase of a new iPhone. Such promotions tend to hint at upcoming hardware refreshes as retailers look to move out existing inventory. END_OF_DOCUMENT_TOKEN_TO_BE_REPLACED

O.K., here is another Walmart-based story: The retail giant’s asset protection team has captured an unidentified woman stealing iPads on surveillance video. Sure, theft is commonplace at the supercenter, but police said this woman has stolen roughly 100—or $57,000 worth of— iOS tablets.

According to ABC News’ Dallas-Fort Worth affiliate, WFAA:

She usually strikes in the early hours of the morning. Police say she does the same thing every time, leaving groceries at the counter and walking out of the store with two or three iPads. Her latest hit came last week at a Sherman Wal-Mart.

The video above shows how the Wally World thefts occur. The woman allegedly hit 36 cities in Texas, including 28 Wal-Mart stores and eight Targets. The crook’s dubious habits in the Lone Star state even earned her a new nickname: “The iThief.”

END_OF_DOCUMENT_TOKEN_TO_BE_REPLACED

From the Toys section:

Starting December 18, Walmart retail stores will offer the Apple iPhone 4 16GB Smartphone for AT&T Wireless bundled with a $50 Walmart Gift Card for $197 with activation of a new 2-year plan. (This offer will not be available online.) Provided you use the credit, it’s the best price we’ve seen on this phone, outside of promotion from RadioShack two weeks ago. (RadioShack stores offered this model for as low as $24 upon trading in an older iPhone, since expired.) Sales tax is added where applicable. It features an Apple A4 processor, 326-ppi (pixel per inch) Retina 3.5″ display running at 960×640, gyroscope, front- and rear-facing cameras, 5-megapixel camera with LED flash, 720p video capture at 30 fps, 802.11n wireless networking, dual microphones, and more.