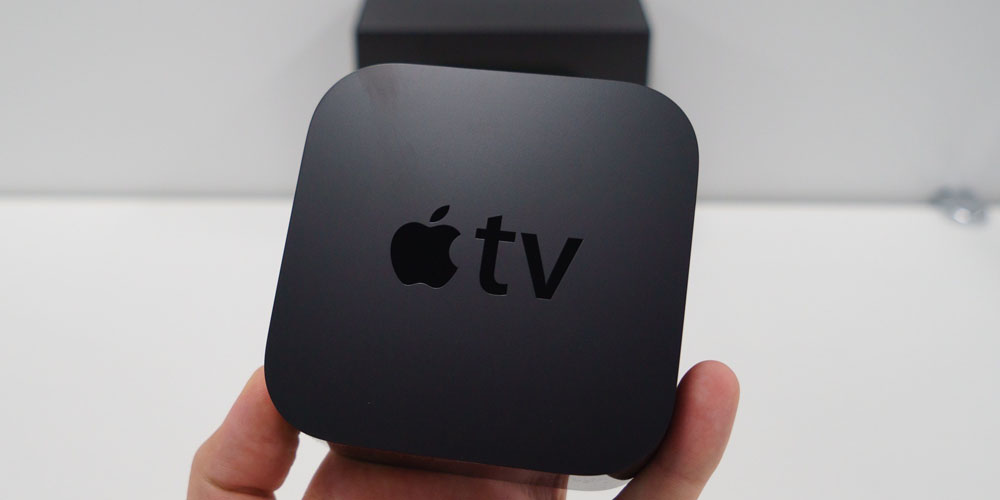 If you search Amazon for streaming media players, you’ll find plenty of them. The one thing you won’t find is the Apple TV, and company CEO Jeff Bezos told the Re/code conference why not. Apple TV doesn’t currently offer access to Amazon’s own Prime Video platform, and Bezos says that isn’t because Apple refuses to include it, but because it wants too much money for doing so.

While he doesn’t say so outright, the meaning of the vague phrase is pretty clear …

Apple takes a 30% cut of all sales made through apps on the platform, which would mean Amazon paying a commission on all paid downloads as well as on Prime subscriptions sold through the app. Amazon famously operates on razor-thin margins to maximize revenue, so a 30% commission on all sales just isn’t going to be viable.

For Apple’s part, the company would definitely not want to set a precedent by making an exception for Amazon even if it saw any reason to do so. But with both companies competing for download sales and rentals, and Apple likely to be offering its own subscription TV and video service at some point, it would have no motivation at all here to even consider a workaround.

Apple has recently added E!, Syfy and Bravo apps to the platform, as well as hiding apps you already have installed when checking out the Top Charts.