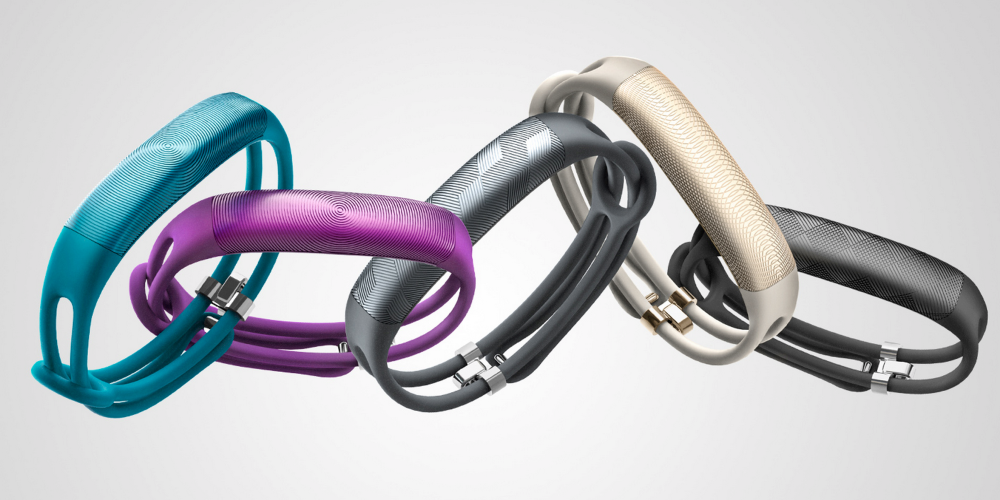 Last week, a report emerged claiming that Jawbone, the company behind many Bluetooth speakers and fitness wearbles, was going to stop making its UP line of fitness trackers. At the time, it was reported that the company would stop selling its UP2, UP3, and UP4 trackers. Now, however, Jawbone CEO Hosain Rahman has shared a blog post saying that last week’s report is “unequivocally false.”

In the blog post, Rahman says that Jawbone remains wholly committed to building great wearables and great products. The executive says that the company was never contacted prior to the reports being published last week, noting that Jawbone can not wait “to share what we’ve been doing.

To be clear, Jawbone remains wholly committed to innovating in and building great wearables products. We have never been more excited about our pipeline of technology and products and look forward to sharing them with the world when ready.

Contrary to reports that stated Jawbone is struggling to sell its UP2, UP3 and UP4, Rahman says that the products “are hugely popular and continue to sell well.”

Rahman’s blog post does not comment on speculation that Jawbone is working on a “clinical grade” wearable that’s related to heart monitoring, although the company has alluded to this in the past. Rahman said a few months ago that Jawbone plans to use its recent $165 million funding round for a high-grade wearable. Last week’s report stated that the product would be announced sometime in the next few months.

Jawbone saw its wearable products removed from Apple’s retail stores last year following the launch of the Apple Watch. Shortly thereafter, however, Jawbone’s UP2 activity tracker was made available in Apple’s retail stores and online, likely increasing sales. Nevertheless, Apple Watch has brought about increased competition for Jawbone and its UP lineup of wearables.

Rahman closes his blog post by saying that he and Jawbone look forward to sharing what they have been working on.