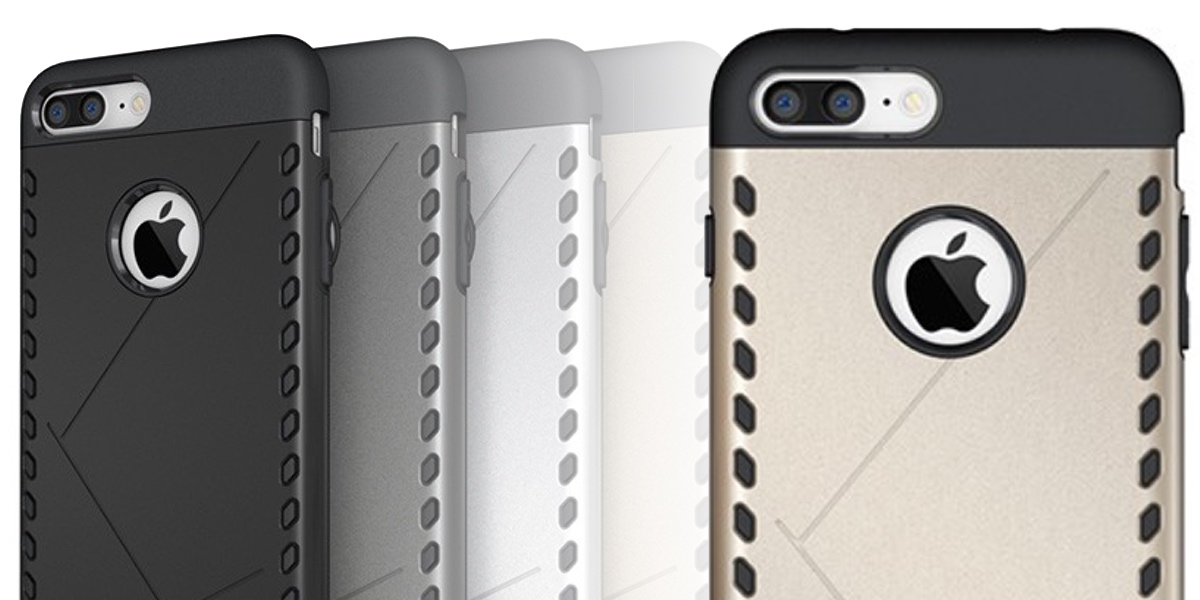 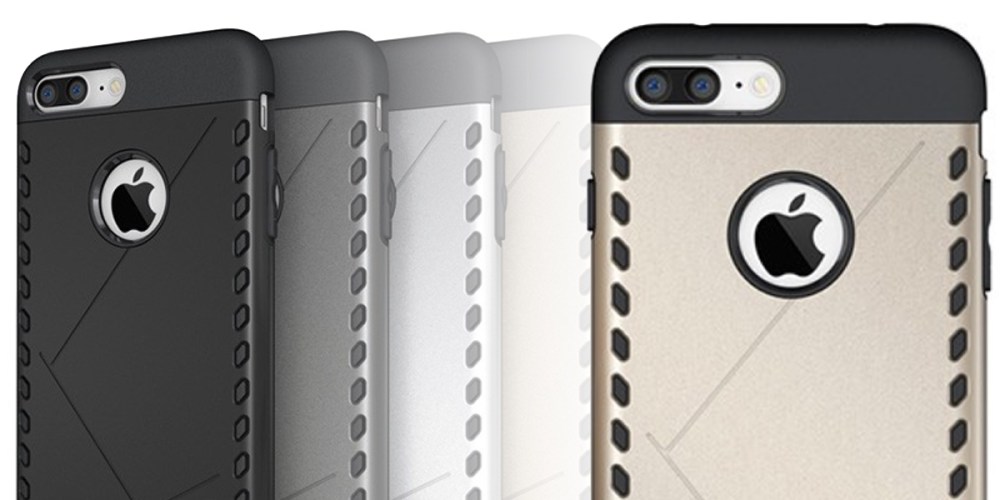 Cases claiming to be designed for the next-generation iPhones, currently being dubbed the iPhone 7 and iPhone 7 Plus, have been released online today. Although the cases do not show anything drastically different to what we’ve been hearing for months, with most of the chassis mirroring the appearance of the iPhone 6s, it is interesting nonetheless to see the design formalized into cases that are apparently going to be on sale by the end of the month.

The case renders include a depiction of what the dual camera system on the 5.5 inch iPhone 7 Plus could look like, suggesting that it will have a binocular-esque appearance of two camera iris holes side-by-side with a sizeable gap between them. The camera flash and rear microphone are also aligned horizontally. The iPhone 7 Plus case also includes space for the 3-pin Smart Connector on the back of the device — more pictures after the break …

There have been some reports that Apple was prototyping the iPhone 7 Plus with Smart Connector but ultimately dropped it for the final production units, so there’s a chance that these cases have been built based on outdated information. Consistent with previous leaks, the cases do not include holes for a 3.5mm headphone jack.

Although external chassis changes are small, it does seem Apple is lining up some significant component upgrades. Along with a new, more powerful, A10 processor and GPU SoC, Apple will also include 3 GB of RAM in the Plus models. There have also been whispers that the new iPhones will be made to be truly waterproof for the first time.

Apple has reportedly ordered between 72 – 78 million units of the new flagship iPhones in preparation for a launch in the fall, likely announced at a media event in September. iOS 10 features and source code may help reveal some more surprises about the new iPhones: Apple will unveil its brand new operating systems for iOS, OS X, tvOS and watchOS at its WWDC keynote in under two weeks time.