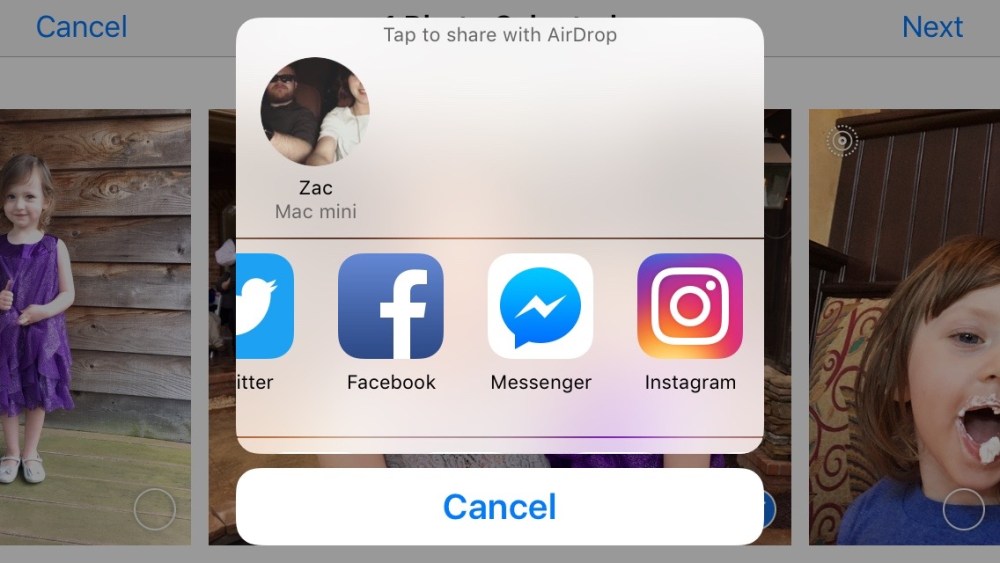 Starting today, it’s now possible to share photos and videos directly to Instagram on iOS without having to first launch the app. Instagram version 8.2 includes an iOS extension that lets you share both photos and videos from Photos and other iOS apps directly to Instagram. The feature also lets you write a caption to accompany the photo or video, but filters and other editing features will still require launching the full app.

To enable the new Instagram share extension, update to the latest version then launch an app like Photos, tap the share button and swipe to the far right of the colored app icons then tap ‘More’. Toggle Instagram on, arrange it on the list where you’d like it placed, then tap done. Now Instagram will appear in the share sheet where sharing photos is supported. This works in Apple’s Photos app as well as other apps including Google Photos and the official Reddit app. 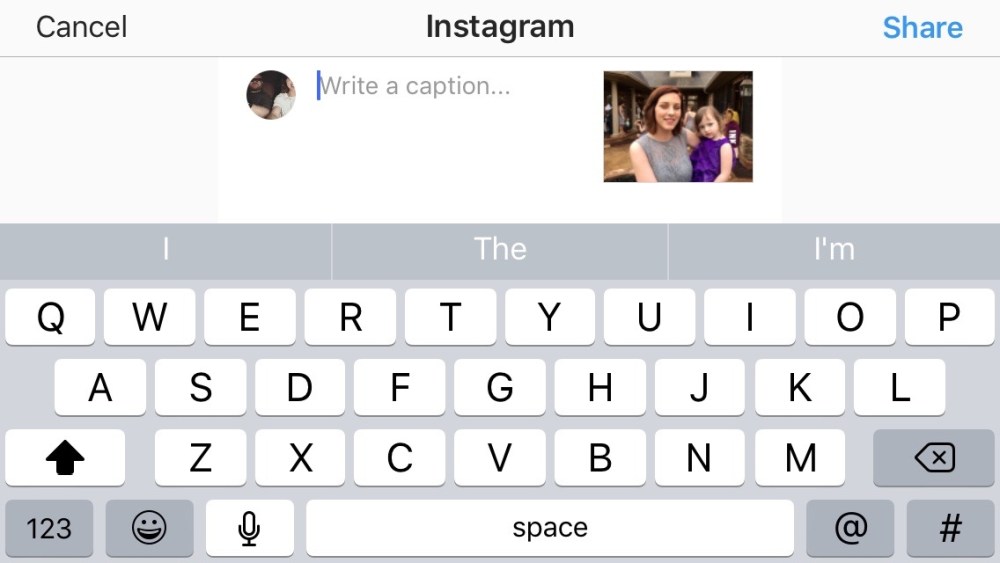 Instagram for iPhone is available for free from the App Store. The last major update to Instagram included an all-new app icon plus a redesigned user interface.