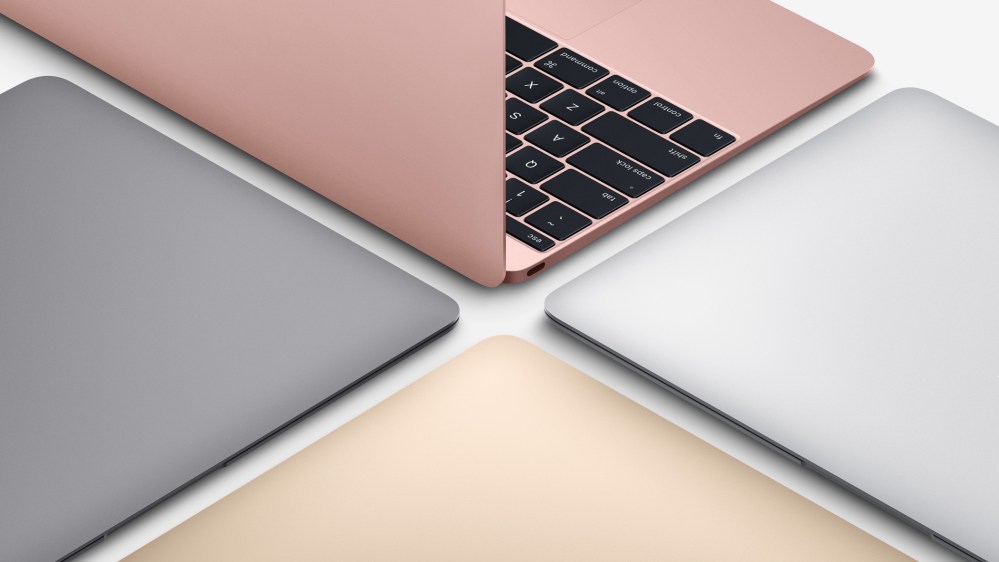 User facing features at this point are likely being saved for OS X 10.12, which Apple is set to introduce next month at WWDC and likely launch later in the fall.

Features we’re expecting to see debut in the next major Mac update include Siri on the Mac (finally) and a new version of iTunes. OS X could also be renamed macOS or MacOS to fit the iOS/tvOS/watchOS names.

The last feature update to the Mac came in OS X 10.11.4, which added password-protected Notes and Live Photo support in Messages.