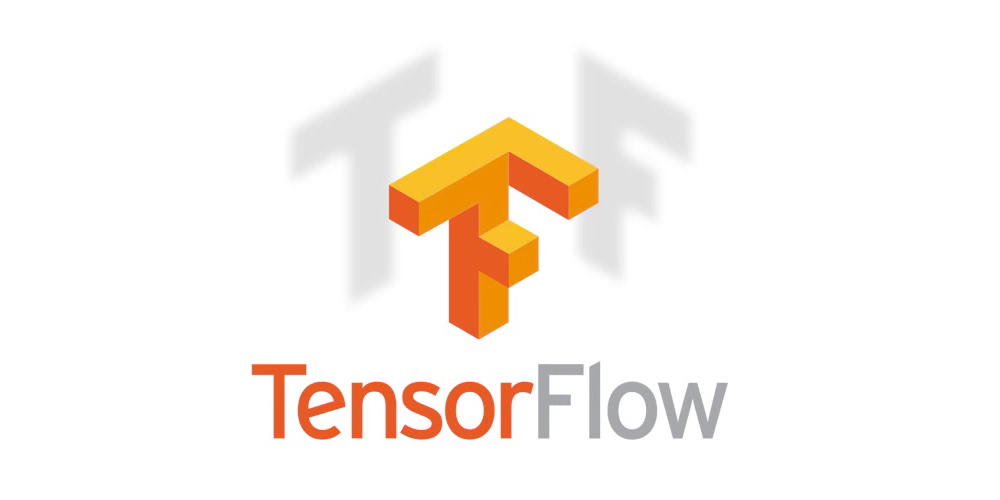 Google this week has published a new version of its TensorFlow machine learning software that adds support for iOS. Google initially teased that it was working on iOS support for TensorFlow last November, but said it was unable to give a timeline. An early version of TensorFlow version 0.9 was released yesterday on GitHub, however, and it brings iOS support.

For those unfamiliar, TensorFlow is Google’s incredibly powerful artificial intelligence software that powers many of Google’s services and initiatives, including AlphaGo. Google describes TensorFlow as “neural network” software that processes data in a way that’s similar how our brain cells process data (via CNET).

With Google adding iOS support to TensorFlow, apps will be able to integrate the smarter neural network capabilities into their apps, ultimately making them considerably smarter and capable.

Last November, Google open sourced TensorFlow, allowing for it to be adopted into all sorts of difference products and research cases. Google explained at the time that it hopes open source availability will allow for researchers, engineers, and hobbyists to help speed the machine’s learning along and to help get it to a much smarter level in less time.

At this point, it’s unclear when the final version of TensorFlow 0.9 will be released, but the early pre-release version is available now on GitHub. In the release notes, Google points out that because TensorFlow is now open source, 46 people from outside the company contributed to TensorFlow version 0.9.

In addition to adding support for iOS, TensorFlow 0.9 adds a handful of other new features and improvements, as well as plenty of smaller bug fixes and performance enhancements. You can read the full change log below and access TensorFlow on GitHub.

Big Fixes and Other Changes