72 new emoji are on the way, likely headed to iPhone and iPad with iOS 10 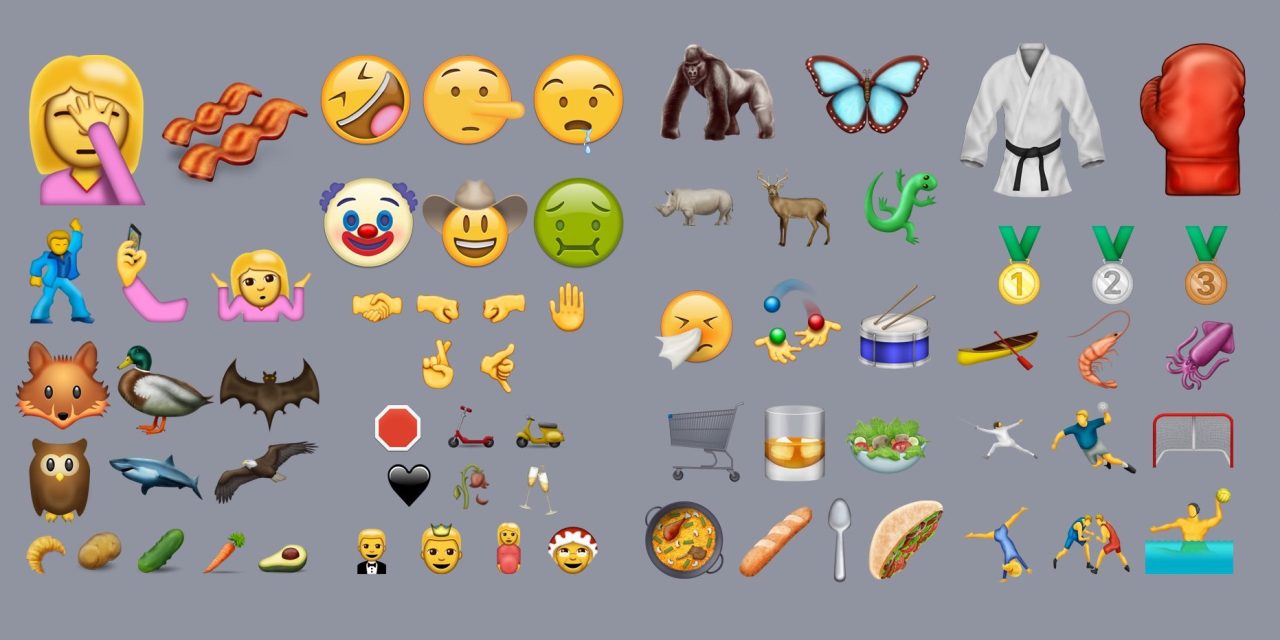 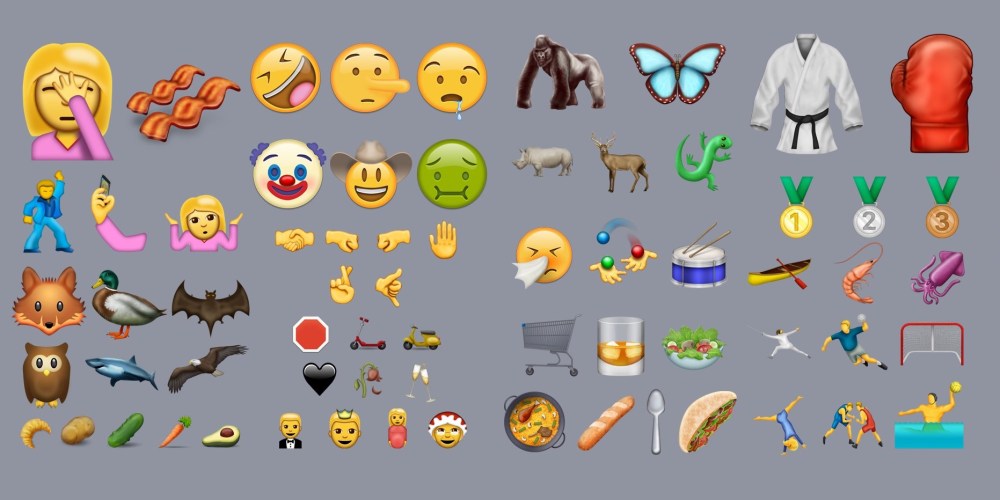 72 new emoji will be making their way to iPhone and iPad soon, likely with iOS 10. The Unicode standards body this week ‘released’ the latest round of new emoji characters, including sneezing face, drooling face, ‘selfie’, boxing glove and ‘face palm’. You can see what these will look like in the image above, which is a mockup by Emojipedia of the new emojis in Apple’s graphic style.

The Unicode body frequently approves new groups of emoji but it takes time for the new imagery to be incorporated into manufacturer’s devices. Unicode 9.0 was officially released on June 21st after being approved earlier this month but the board expects the graphics to roll out to OS’s like iOS and Android in the fall.

Apple will likely add these emoji into iPhone and iPad sometime in the iOS 10 cycle; if it misses the initial iOS 10.0 launch, then they will likely appear with a point-update like 10.1 or 10.2. It’s worth noting that the current iOS 10 beta seeds do not include these new emoji but it is very possible that they show up in a later build.

Included in the new 72 emoji set is a handful of new smileys and faces including icons that depict rolling on the floor laughing, a cowboy hat face, a clown, a liar with Pinocchio nose, drooling and nauseated faces, sneezing, shrug, pregnant woman and ‘face palm’. These smileys are mocked up in the picture, again provided by Emojipedia.

Some of the new emoji continue to improve gender representation efforts with man in tuxedo paring with the existing bride, a Mrs Claus face to mirror Santa Clause, a male prince instead of princess, and a male dancer to complement the existing female dancer.

There is also a whole host of new hand gestures (although middle finger will be hard to beat), a myriad of new animals and food imagery (including an owl, duck and pancakes) and a set of new sports activities. This includes gold, silver and bronze medals in addition to emoji depicting wrestling, water polo and handball.

As reported last week, two emoji were not included in Unicode 9 thanks to objections from the voting committee … which includes representatives from Apple. Apple said it would not support the addition of a ‘rifle’ emoji to the set and the motion was carried. This means emoji for ‘rifle’ and ‘modern pentathlon’ will not be included as both include gun iconography.

Windows 10 and Android N have already included some of these new emoji in their developer builds. Apple will likely follow soon with the addition of these 72 new emoji to iOS 10 so iPhone and iPad users can also use these new graphics. Emojipedia has even made a video featuring each new emoji in Unicode 9: