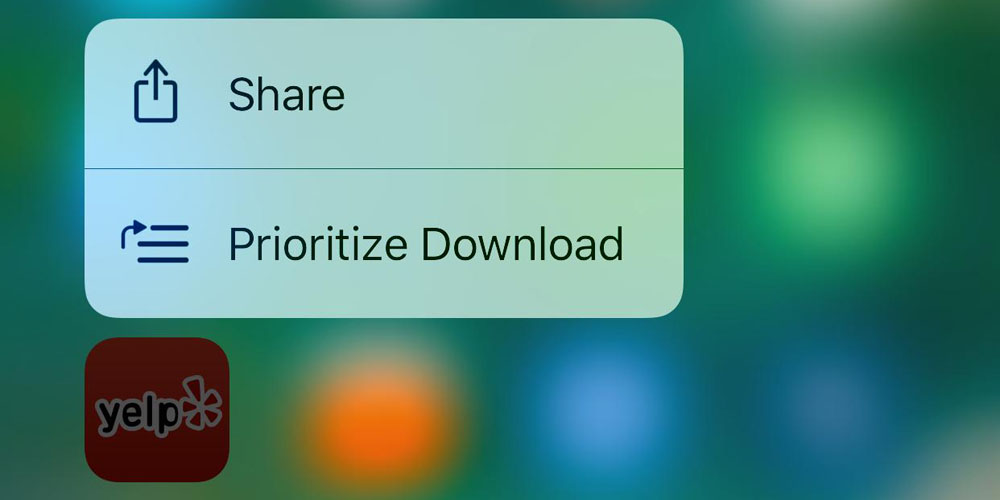 Setting up a new iPhone or iPad by restoring from an iCloud backup has the virtue that you can do it from anywhere – without needing a Mac with an iTunes backup to hand – but it can be painfully slow, and it’s always the app you most want to use that seems to be the last to download.

Reddit user nite_ noticed that iOS 10 solves that pain-point by allowing you to prioritize downloads of particular apps. However, you will need a device that supports 3D Touch, as that’s how the feature is accessed, as shown above.

We do recommend restoring from an encrypted iTunes backup when possible, as that carries over most of your settings and logins, but when you’re in the Apple Store with your new device and can’t wait to get going, this should make for smoother sailing.

iCloud backups are currently a slight weak point in Apple’s security: they are encrypted, but not end-to-end, meaning that Apple can access them. This has been a common way that law enforcement agencies have gotten access to data on suspects’ phones, by serving Apple with a court order to hand over the backup. The company is working on a switch to end-to-end encryption which would close this hole. 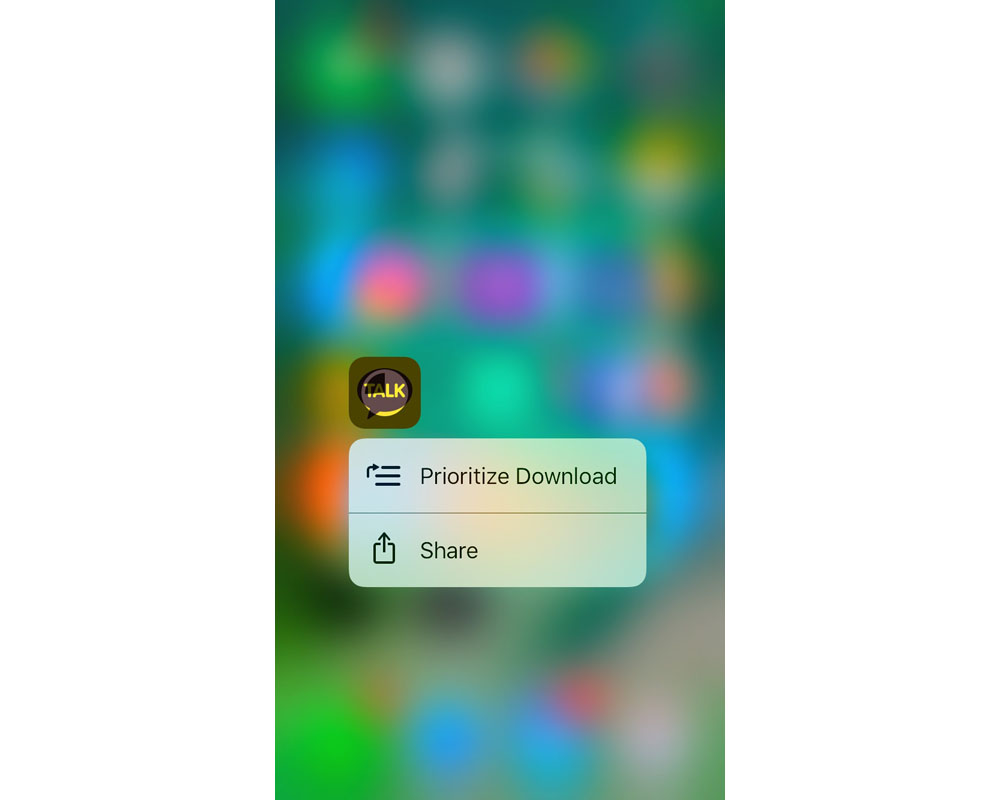