Facebook pulls Paper for iPhone from the App Store, shutting down service next month 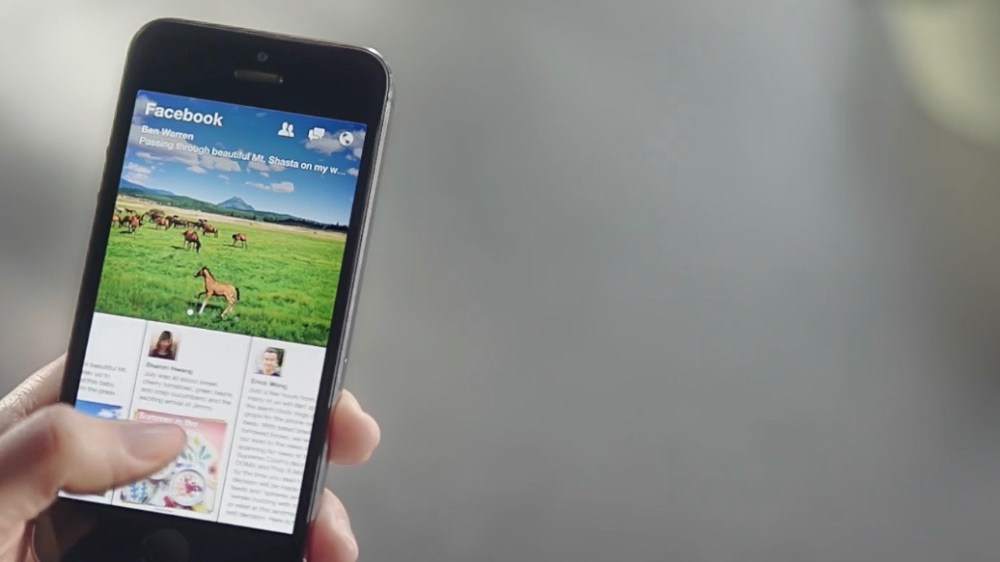 Facebook will be pulling its alternative iPhone app Paper from the App Store today, The Verge reports, before the service is totally shut down on July 29th.

Facebook is shutting down Paper, a bold reimagining of the company’s flagship appfor iOS that impressed critics but failed to attract a large audience, the company said today. The app transformed the core Facebook experience into a kind of newsreader, with customizable sections for politics, technology, food, and other subjects. Visitors to the app received a message saying the app would no longer function after July 29th.

Paper first launched on iPhone back in January 2014 as an experimental app for consuming Facebook in new ways. The app emphasized news content organized by categories like tech and sports while also introducing new user interface elements like rotating your iPhone to pan around photos.

Paper never made its way to the iPad (or Android for that matter) however, and the iPhone app hasn’t received love over the last several months. (iOS 10 warns users that 32-bit apps may slow down system performance and Paper falls into that camp.)

Instead, Facebook has focused its efforts on its regularly updated iOS app, which has since pushed out Messenger as a separate app that’s grown into a platform of its own. Before today, Facebook Paper was the one place you could view your news feed and interact with messages without switching apps.

Like a lot of experimental Facebook apps for iOS, Paper appears to already be removed from the App Store. This is certainly disappointing news if you were still a fan of the alternative Facebook app, but on the other hand the Paper folks at 53 finally got their name back.