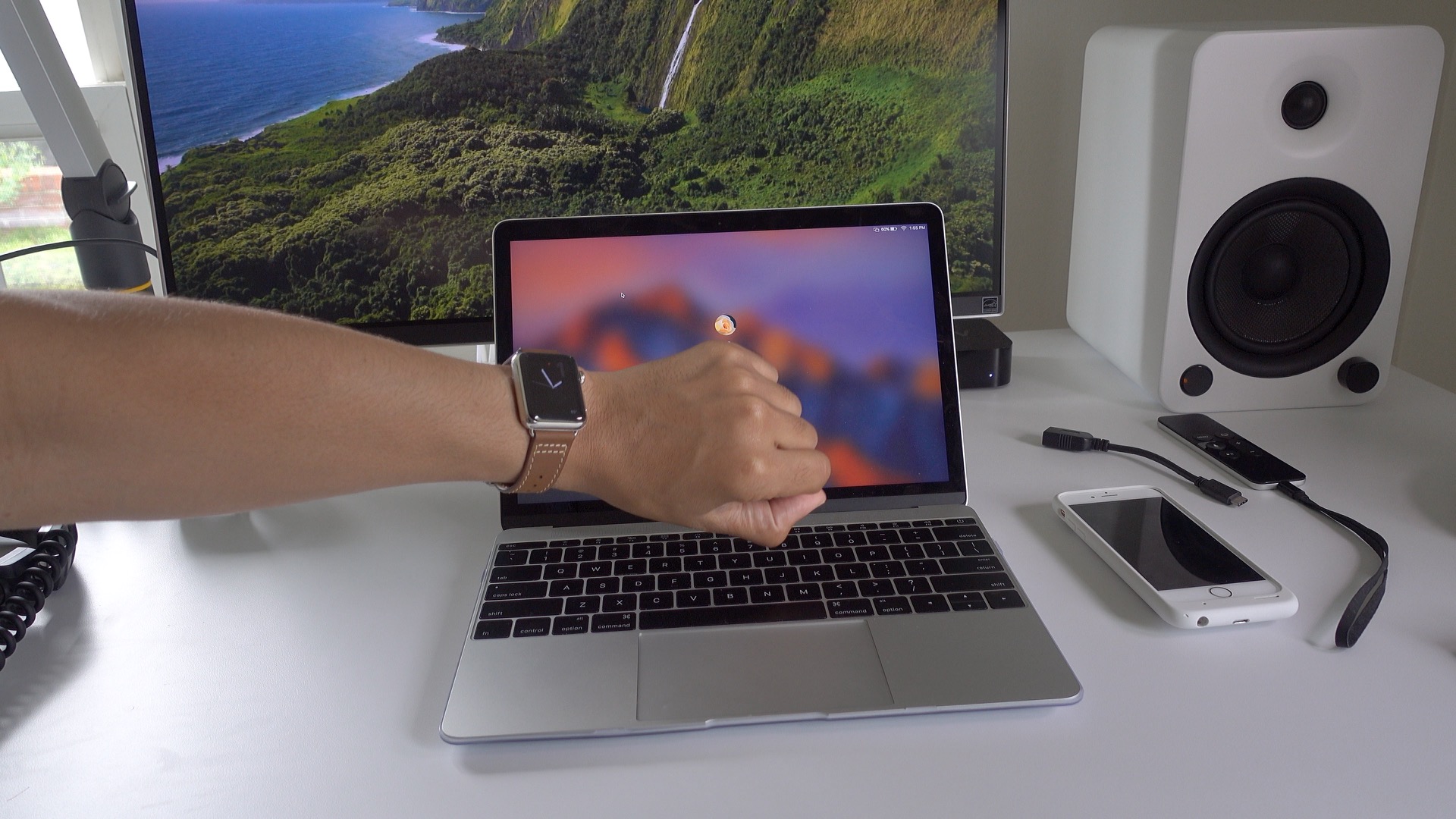 Auto Unlock was one of the biggest features announced at WWDC 2016 that didn’t make it in the initial round of developer betas back in mid-June. Today, thanks to the highly anticipated release of the latest macOS Sierra beta, developers get their first hands-on look at Auto Unlock. Watch our video inside to see it in action.

There are some things to note about Auto Unlock. First and foremost, you’ll need to be running the latest macOS Sierra Developer Preview Seed 2. Apple says that you’ll also need the latest version of the watchOS 3 (beta 2), but I was able to get Auto Unlock working with the initial beta release of watchOS 3.

Once you have all of your ducks in a row, you can enable Auto Unlock.

Step 1: Ensure a passcode is set on your Apple Watch running watchOS 3

Step 2: On your Mac running macOS Sierra Developer Preview Seed 2 or later, open System Preferences → Security & Privacy → General, and click the check box next to Allow your Apple Watch to unlock your Mac.

Step 3: When requested, enter your Mac’s password. Once the password is entered successfully, you’ll briefly see a “Turning On” message.

Step 4: Lock your Mac, and then wake it up while wearing your Apple Watch. For my MacBook, I simply closed the lid with the Require password setting under System Preferences → Security & Privacy → General set to Immediately.

Step 5: You should see a message that says Unlocking with Apple Watch. If successful, your Mac will unlock automatically. 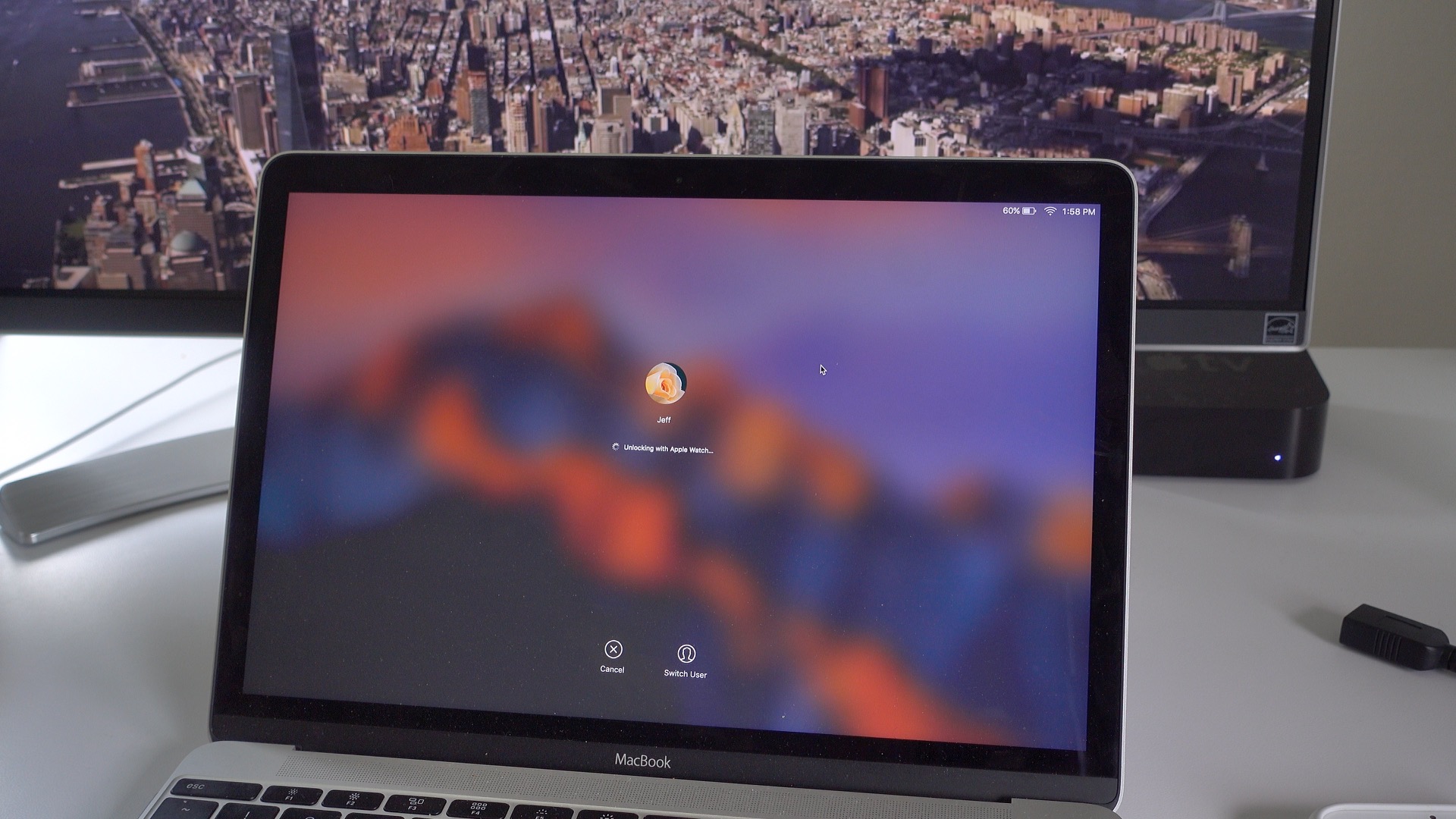 If you take your Apple Watch off and try to unlock your Mac, you’ll simply be presented with the password screen like normal. If you’re using a desktop Mac, such as an iMac, simply waking the machine up will invoke Auto Unlock while wearing the Apple Watch. If your machine is already awake and at the Lock screen, simply press the Cancel button to invoke Auto Unlock.

Even in this early beta stage, Auto Unlock works well. I plan on putting it through more rigorous testing in the future, but first impressions are good.