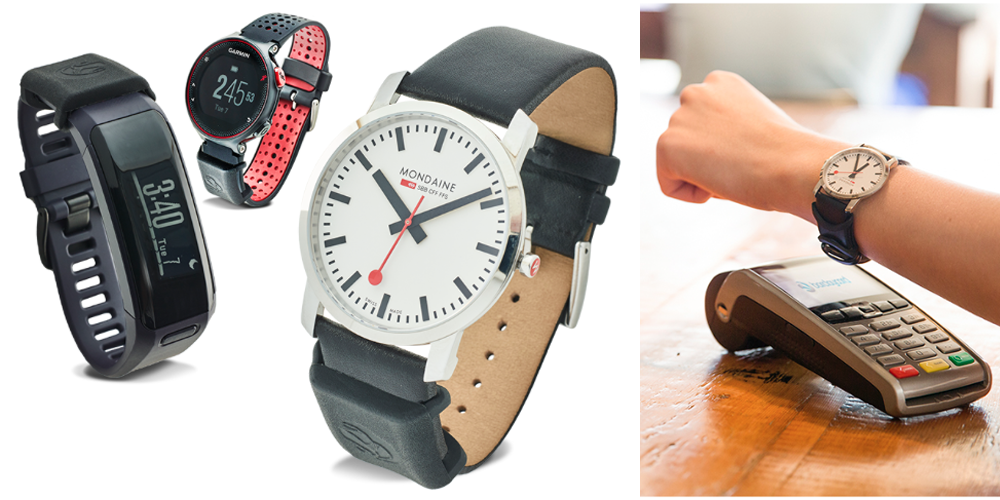 When Apple Pay officially went live in the UK almost a year ago, it was supported by every major bank except Barclays, which waited a further nine months before joining in. The reason was because Barclays was trying to push its own mobile payment service, bPay – which is actually just a contactless card chip embedded into a variety of physical objects.

bPay hasn’t exactly set the world alight, and the bank’s latest attempt to persuade people to use it is to effectively offer UK customers a poor man’s Apple Watch: a chip embedded into a rubber loop that you slip into any watch band. The bPay Loop costs just £19.99 ($26).

While the Loop does effectively allow you to make contactless payments with any watch, it should be noted that as it offers no authentication, it acts just like a standard contactless card, with no security and a £30 ($40) transaction limit. The real thing, in contrast, has no transaction limits when used at many UK retailers.