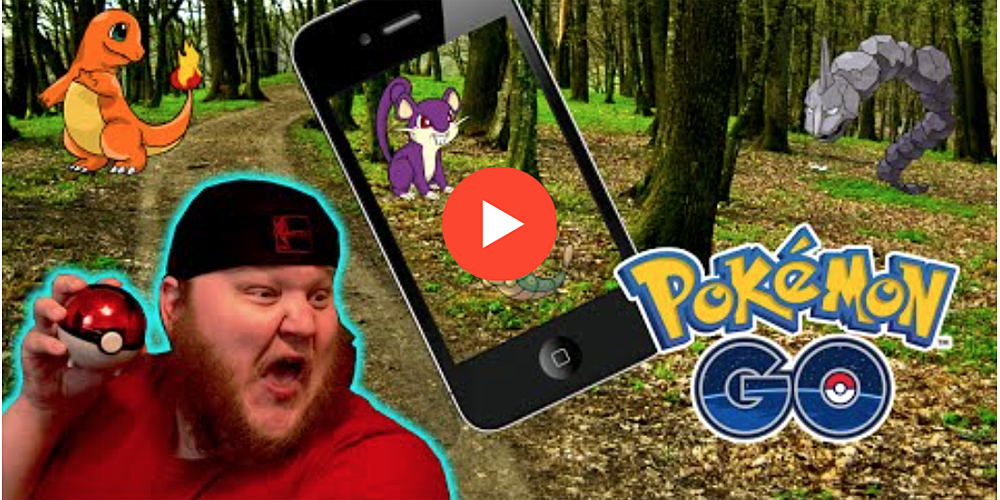 A YouTuber has posted a video in which he is seemingly shot at after inadvertently trespassing onto someone’s property while hunting Pokémon in some woods, notes TNW. Pokémon GO launched on iOS this week in select countries.

While the footage could be real, it definitely has the look of something staged – which would be a prank in pretty poor taste during a week with a number of high-profile tragic shootings.

But real or fake, it is at least a useful reminder to keep things in perspective when playing augmented reality games. Australian police have already had to warn players to watch for traffic when crossing the road, and not to go wandering into police stations in the hunt for points, things you would have hoped didn’t need to be said.

So, just in case, let’s add another one to the list: don’t go walking onto someone else’s property at night …

Skip to 5:10 for the claimed shots and getaway. Nobody was hurt.