Early iPhone 7 demand survey suggest 14.8% of iPhone users will upgrade, another 29% might 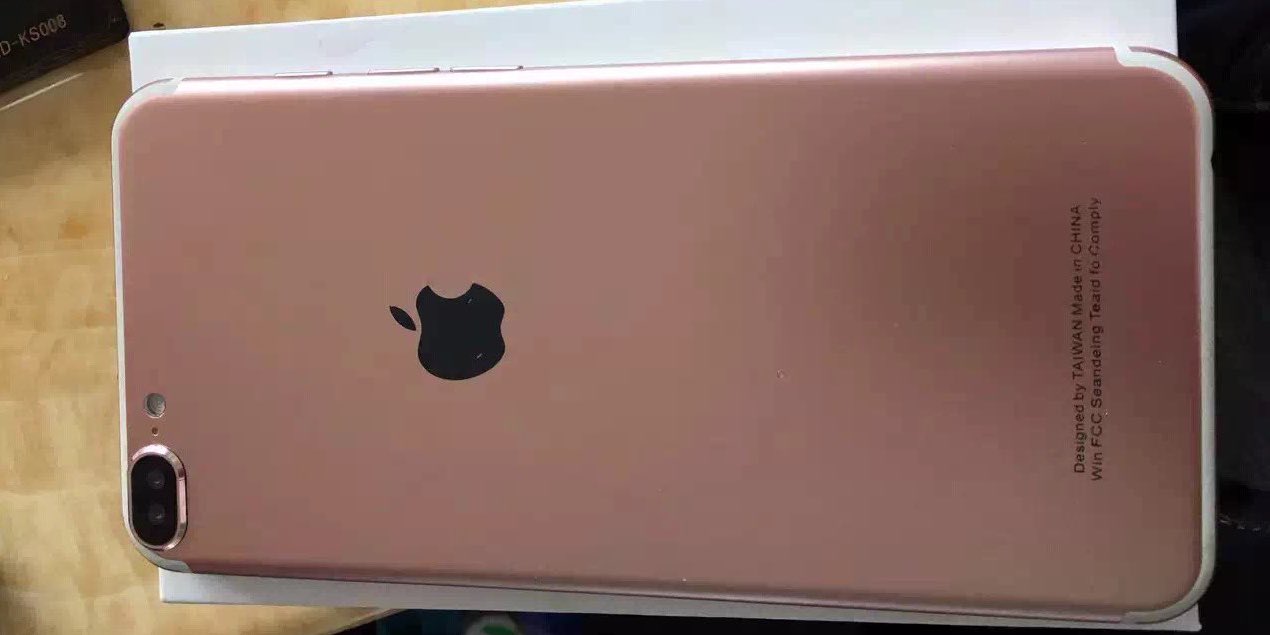 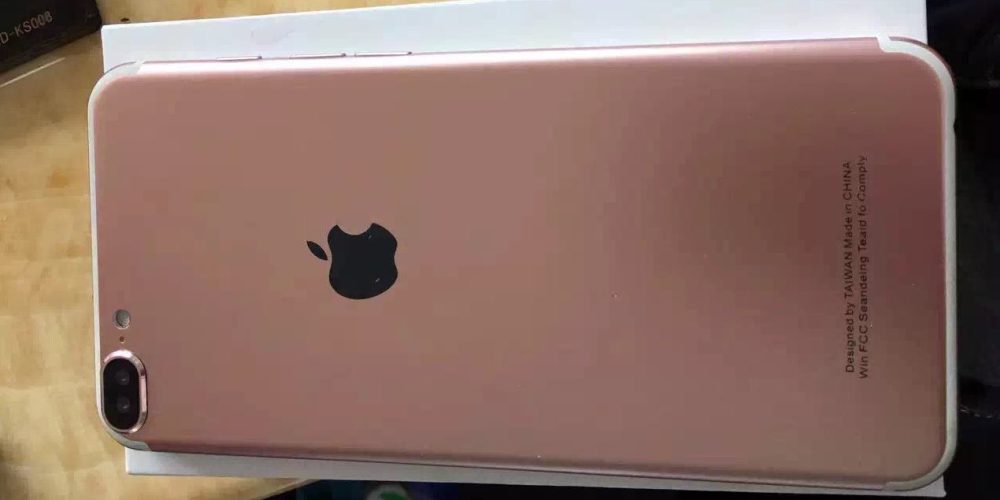 A survey by Piper Jaffray’s Gene Munster is trying to get a feel for early demand expectations for Apple’s imminent new iPhone 7 and iPhone 7 Plus. Investors and analysts had worried that meagre design changes for the new models, which largely resemble the iPhone 6s in appearance, would not inspire customers to buy into this cycle. Some analysts are already expecting Apple iPhone sales to decline this year below 2014 levels as worldwide smartphone growth slows.

Munster, who is generally on bullish on anything Apple, says his survey of 400 US iPhone owners is promising with results inline with bullish sales estimates. The report says 14.8% of iPhone owners currently plan to upgrade to iPhone 7 whilst another 29% ‘may’ upgrade.

Munster is apparently pleased with these figures as they indicate a strong base of upgraders are ready despite no official word about the new products. Munster expects the 14.8% number to rise as Apple gets closer to launch. Munster also notes that two-thirds of the iPhone base are made up of iPhone 6, iPhone 6 Plus or older models. These customers are primed to upgrade on usual carrier plans.

Munster reiterated previous estimates that the iPhone 7 sales cycle will exceed iPhone 6s by about 10%, roughly equivalent to the 2014 iPhone 6/iPhone 6 Plus sales. Investors are currently looking beyond the iPhone 7 for significant Apple growth potential, with iPhone 8 rumored to feature a major ‘all-glass’ external design change.